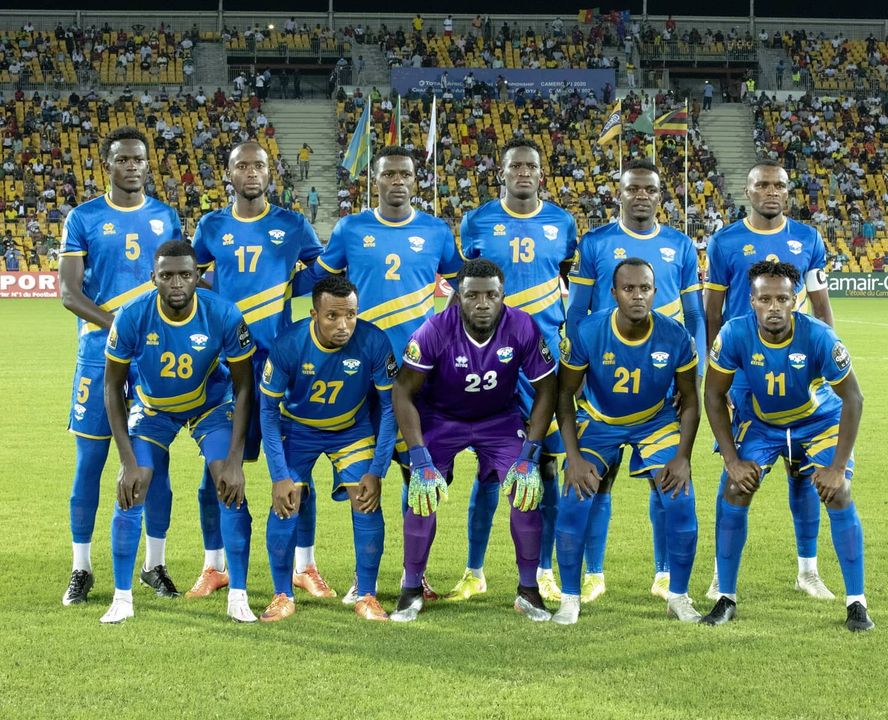 Rwanda coach Vincent Mashami has said his team did not deserve to lose 1-0 to Guinea in the CHAN quarterfinal match played at Limbe Omnisports Stadium on Sunday night in Cameroon.

“The best team lost the match. But this is football and sometimes you win and other times suffer defeat. The early injury to our captain and another attacking midfielder destabilised us a lot,” Mashami told CAF media in a post-match interview.

Rwanda succumbed to Morlaye Sylla free-kick goal in the 60th minute after goalkeeper Olivier Kwizera was penalised for his late tackle on advancing striker Yakhouba Barry.

Both teams finished with 10 men each after Kwizera and Syli National midfielder Mory Kante were sent off in separate incidents.

Guinea proceed to the semifinal where they date Mali. Earlier, Morocco thumped Zambia 3-1 to also advance to the last four.