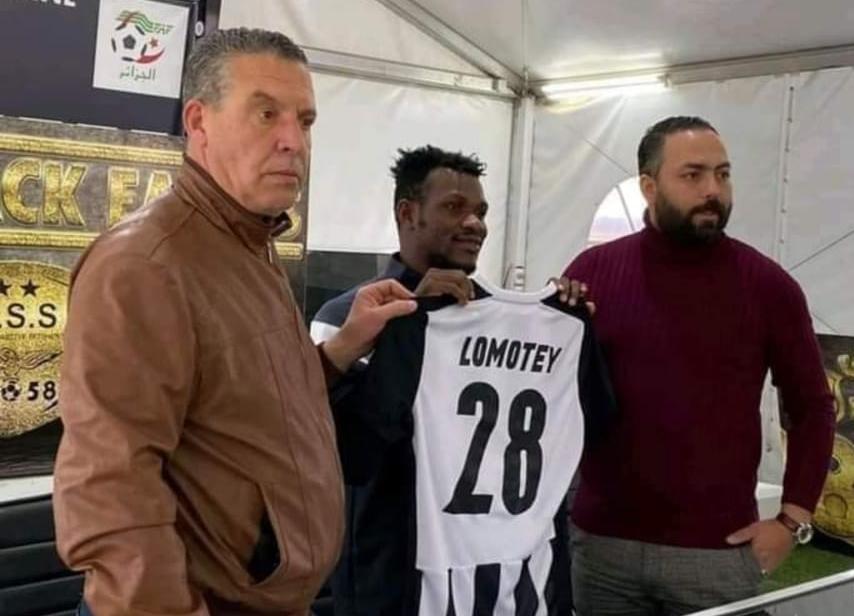 Lomotey was in a good shape with WAFA before leaving the Ghana Premier League side.

Ghanasoccernet reports that he completed his medical before putting pen on paper for the next three years.

Daniel Lomotey and his club will take on Asante Kotoko on February 14 in the CAF Confederation Cup play-off round in the first leg before playing them back seven days later in the second round.