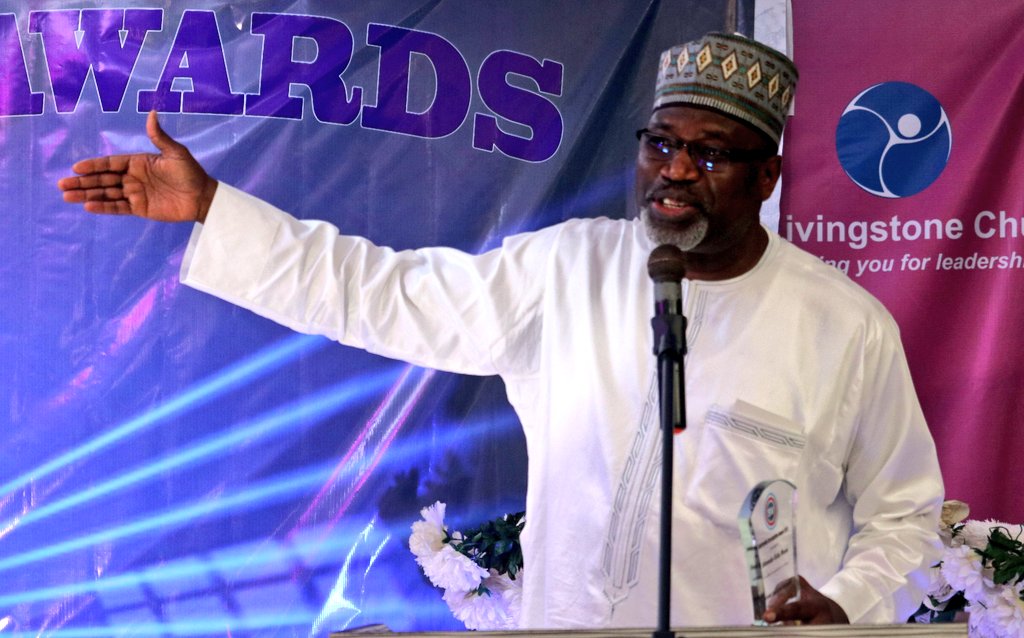 President of the Nigeria Basketball Federation (NBBF) Engr. Musa Kidda has confirmed that coach Mfon Udofia will be saddled with the responsibility of leading D’Tigers to the 2021 Afrobasket qualifiers in Tunisia.
Mfon who joined the senior men’s national team technical crew just before the 2019 FIBA World Cup will fill in for Head Coach, Mike Brown, currently tied down by Golden State Warriors.
On the other hand, Coach Alex Nwora who remains a vital part of the D’Tigers’ crew will also be missing due to family and personal reasons.

Making the announcement, NBBF President, Engr Musa Kida said, “Mike Brown is doing his primary job and occupied at this time as the assistant coach with Golden State Warriors”.
“Coach Alex is staying back for very personal and intimate reasons which we understand.
Our head coach to Tunisia will be Mfon Udofia.”
He expressed utmost confidence that the absence of the two coaches will in no way affect the team’s outing as he described Udofia who tried out with D’Tigers prior to the 2016 Olympics as a capable hand.
“He was with us at the World Cup. They are all hands we are very used to. Our General Manager, Musa Adamu will be there and of course the Chairman of the Technical Committee of the Federation, Babs Ogunade.”
“So, we have a rolling belt. We can pick people as they are available which will not stop us from having a good show”, Kida assured.
The 31 years old retired point guard is currently an assistant coach with Skyhawks in the NBA G League and he is set to become the youngest ever coach to handle the Senior men’s national team of Nigeria.
In another development,  Sportsville Media Communication has presented an Award of Excellence to the NBBF President for his continued effort in developing basketball in Nigeria and putting the country on the global map. 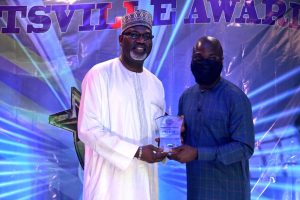 NBBF President Engr. Musa Kida being presented with his award by the Sportsville .

The organisation marking its 20th year anniversary said Kida and nine others were deemed worthy of the award after careful deliberation and selection by the award committee headed by seasoned journalist and former Public Relations Officer of the Nigeria Olympics Committee, Tony Ubani.
In his reaction, Kida who was on ground to pick up the award thanked the organisers for deeming him fit which is a validation of what the board has been able to achieve in the last three years.
For him, the award is a call for better results and renewed dedication because, “To whom much is given, more is expected”.