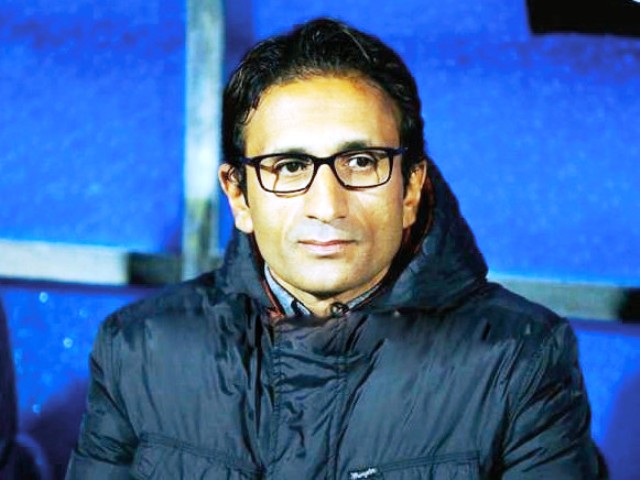 Egyptian Premier League side Smouha SC have extended to an additional year, the contract of their head coach Ahmed Samy.

Samy was appointed as Smouha manager at the beginning of the season.

The 48-year-old has so fart lead the club to a honorable eight position on the league standings.

In ten games, they won three, drew six and lost just once.

Smouha SC Board have then decided to extend his contract until 2022 as reported by KingFut.

In addition, Ahmed Samy and his men will take on ENPPI next Monday for the EPL’s gameweek 11.