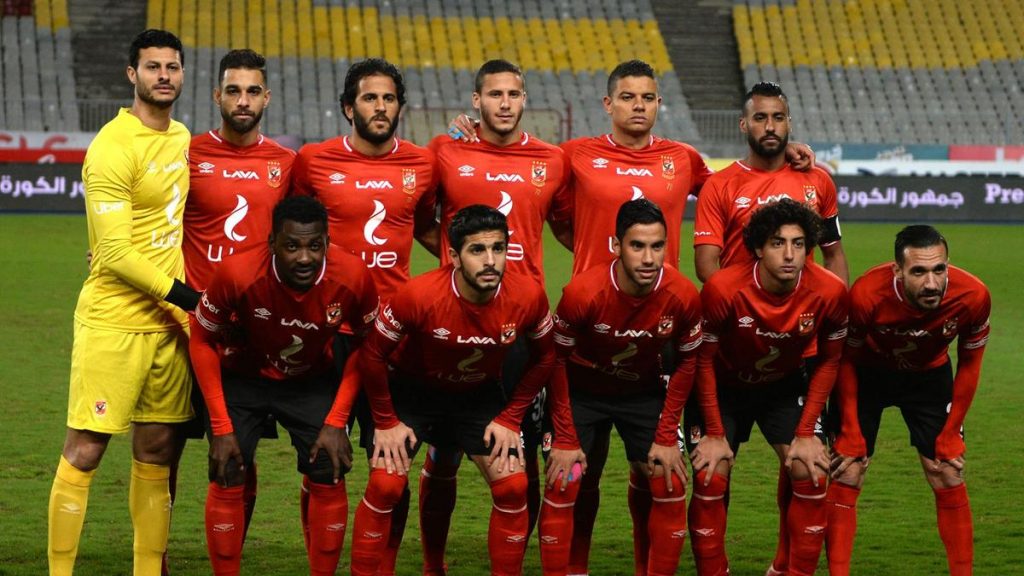 Pitso Mosimane has revealed his starting XI as Al Ahly play against Al-Duhail in the quarter-finals of 2020 FIFA Club World Cup in Qatar.

Mosimane has just made one change from their last game against Pyramids which ended in a stalemate in the Egyptian Premier League.