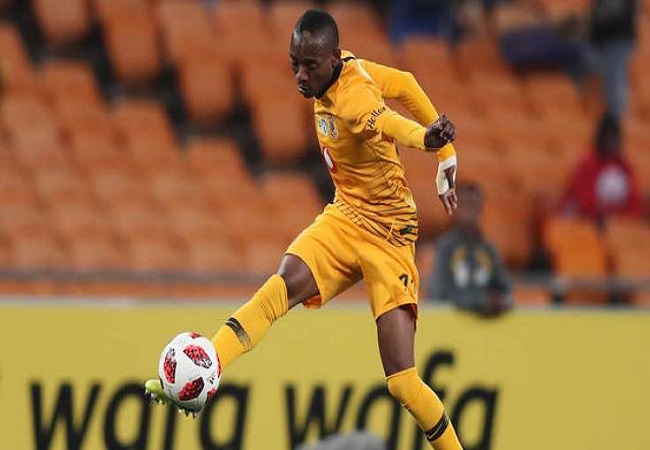 According to reports, Al Ahly and Zamalek, Egyptian giants are in an attempt to sign Zimbabwean forward Khama Billiat in the next transfer window.

Ever since his breakthrough season with Mamelodi Sundowns in 2016, Billiat has been in constant link with a move to North Africa.

However, since his move to Kaizer Chiefs, the 30-year-old Khama Billiat has become a shadow of his former self. Scoring just 15 goals in 79 appearances for Amakhosi.

Despite that, Soccer Laduma reports that Billiat, whose contract ends on June 30, is still gathering interest from Egypt especially from Zamalek, Al Ahly and Pyramids FC.

Al Ahly coach, former Mamelodi Sundowns mentor Pitso Mosimane, may have the inside track to have Billiat put pen to paper.

Previously, Al Ahly were in link with Gaston Sirino. But those negotiations fell through.

Billiat is currently sidelined with a broken leg which has ruled him out of action for two months.

Reports have placed Billiat as the highest paid Amakhosi player with a package of around R8 million per annum, before bonuses.