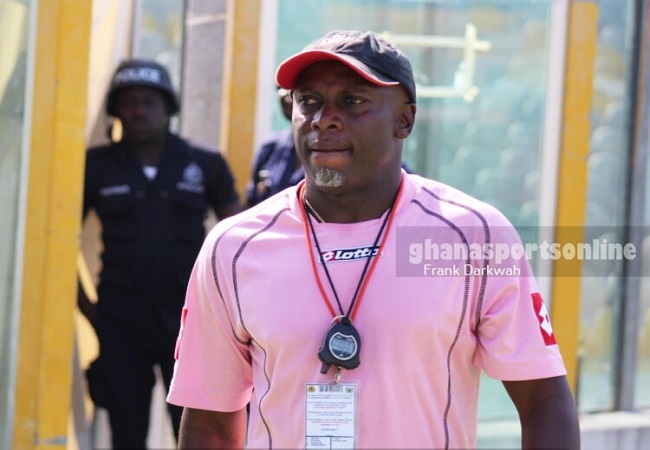 Papic, who returned to the Phobians have been impressive but suffered a 2-0 defeat to Great Olympics over the weekend.

Yaw Preko took over from Annor Walker who has taken a sick leave. And he has won his first two games.

And according to Langabel, Preko is a better coach than the Serbian tactician.

“It has been over 22 years since Great Olympics beat Hearts of Oak. And I am very happy with this win against them.” He told Asempa FM.

“Yaw Preko and Kenichi Yatsuhashi were working at Hearts of Oak. And they all saw the good job they did for the club. But because of sycophancy and hypocrisy, Hearts of Oak sacked Kenichi. And Yaw Preko also decided to leave the club.

“Now we have seen what he can do. And for me, he is better than Kosta Papic. We are in Africa. And we need to support our own.” He said.

Langabel also pleaded with the club supporters to exercise patience with Yaw Preko.

“I am pleading with the supporters of the club to exercise patience for Yaw Preko. He has proven he can do the job. And when he is given the support, he will surely do wonders with the club.”

Great Olympics will be hosted by Bechem United in the matchday 13 games at the Bechem Park this weekend.