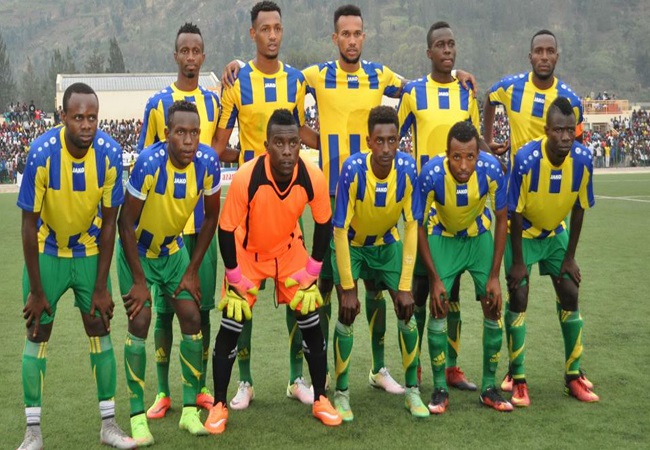 AS Kigali president Fabrice Shema confirmed that the club is planning to change name from AS Kigali to Kigali FC to help it achieve its goals, one of which includes making it easy for people to get shares in the club.

“The team will be called Kigali FC so that those who want to own shares can see how to invest. We are trying to build a strong side which can compete at the highest level.” Shema said

AS Kigali (Association Sportive de Kigali) has been in existence for 14 years following the merger of Renaissance FC and Les Citadins in 2006.

Shema also added that the reason for changing the name of the team was to be able to keep up with the times and to work more closely with its main partner which is the City of Kigali.

“We had this plan. But due to COVID-19 we did not implement it sooner. Our main objective is to make the club more financially stable by allowing people to invest in it.” Shema noted.

He reiterated that the club management has made some progress already. This includes a new logo that identifies the City of Kigali, a change of names and symbols that require a lot of publicity and action.

“There are some things that need to be reconciled with the law. We are looking at how RDB can allow us to register the team as a company instead of an association.” He added.

The club president further said that the team’s presence in the CAF Confederation Cup has slowed down the process of changing the club name. But he confirmed that there is hope to implement everything 2021.

“Because we are involved in the CAF Confederation competition, we didn’t want to interfere. We said let’s continue with this name. Our lawyers should study it carefully so that it doesn’t cause us problems. But we think we will conclude the process this year.”