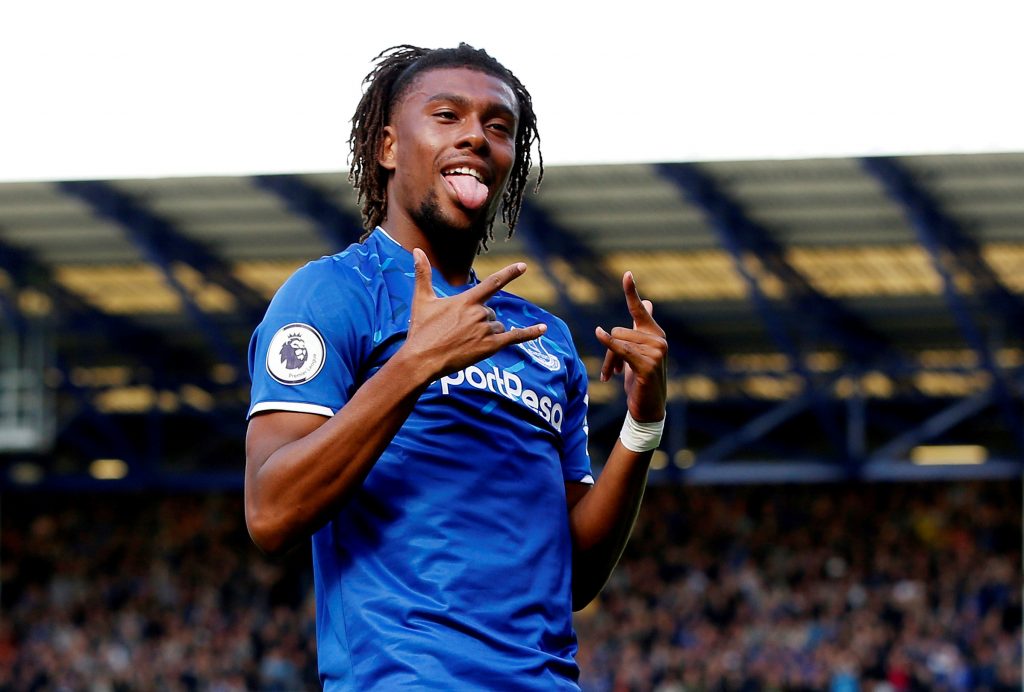 Nigerian left-winger Alex Iwobi is a starter in Carlo Ancelotti team as they take on Jose Mourinho’s Tottenham tonight in the 5th round of the FA Cup.

The Toffees have saved a wonderful 3-3 draw to Manchester United in their latest Premier League and are eager to back to winning ways in this FA Cup game.

On the other hand, Tottenham have defeated West Brom in their last league game and aim at continuing their good form.

Alex Iwobi will try to beat Spurs skipper Hugo Lloris who is a starter for the London side.