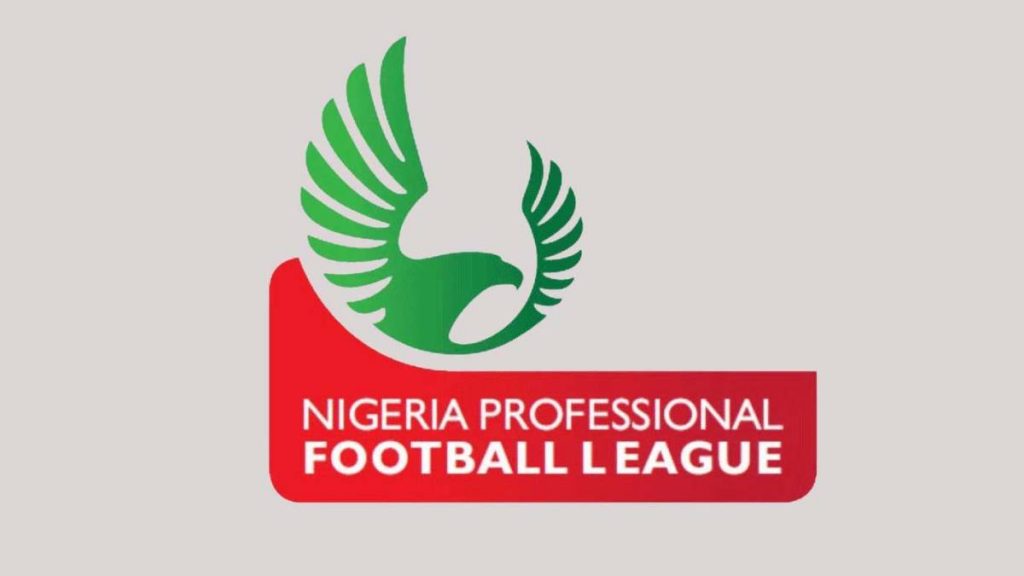 Clubs in the Nigeria Professional Football League (NPFL) have continued to battle for the title and continental ticket since its creation in 1972. In the ’70s, it was Mighty Jets, IICC Shooting Stars later called Shooting Stars Sports Club, and Bendel Insurance that were the rave. In the 80s, teams like Iwuanyanwu Nationale, Leventis, and Rangers became the dominant force in the NPFL. However, the result of the league being so consistently strong for more than those clubs, some of them no longer compete in the Nigeria premier league.

Others name have been changed while some were merged together by either the State government or the club owners. Since Mighty Jets of Jos won the maiden edition of the Nigerian league, 18 different champions have lifted the title. Australian betting websites takes a rundown of the five greatest teams ever to win the NPFL title.

Enyimba International Football Club was founded in 1976 and is arguably the most successful club in Nigeria. Nicknamed the People’s Elephant, the Abia State-owned club rose to prominence in the Nigeria League. Enyimba’s success in the league has also seen them represent Nigeria more at the continental level in recent times. They won the league title first in 2001 and since then they are the club with the highest title, lifting it a record eight times.

Rangers International was one of the pioneer clubs of the NPFL and was founded in 1970. The club has no doubt produced most of the talented players who played for the senior national team. Players like Christian Chukwu, Emmanuel Okala and Aloysius Atuegbu were products of Rangers International. They dominated the league in the 70s and 80s. Nicknamed the Flying Antelopes, Rangers are rated as the second most successful club in the NPFL. They are also the only team that has never been relegated since the inception of the NPFL.

It has experienced change of names several time. First it was called WNDC Ibadan (Western Nigeria Development Company before it was renamed IICC (Industrial Investment and Credit Corporation) Shooting Stars of Ibadan.

The nickname “Shooting Stars” was added with the suggestion of team foundation members the late Jide Johnson and Niyi Omowon the “Aare Odan Liberty” (Generalissimo of Liberty Stadium) who believed that the players were “stars” in their own right.

Shooting Stars and Rangers International were regarded as the traditional football clubs in the country because of their dominance in the league in the 70’s and 80’s.

League games involving both sides was like the El Clasico between Barcelona and Real Madrid, London derby between Chelsea and Arsenal.

Heartland Football Club is an Owerri based club which was founded in 1976 as Spartan FC. They are one of the most successful clubs in the NPFL and until the 2016, they were the second only team in the Nigeria Premier League not to have been relegated after Rangers. But they corrected their mistake by returning to the top flight division in 2017 after they emerged winners if the NNL Southern Conference.

The club made waves in the 80s and won the NPFL title five times to equal the number of times Shooting Stars won the title. During the period they dominated the league, they lifted the title four consecutive times; 1987, 1988, 1989, 1990 before winning it again in 1993.

Kano Pillars are the millennial most successful club after Enyimba. The club was founded in 1990 by the then Nigeria Football Federation(NFF) President, Alhaji Ibrahim Galadima. It was formed with a combination of players from WRECA FC, Kano Golden Stars and Bank of the North FC. The Ma Su Gida is the most successful club in the Northern part of Nigeria having won the league four times. Kano Pillars have produced top players such as Abiodun Baruwa, Ahmed Musa, Sani Kaita, Ahmed Garba popularly known as Yaro Yaro.