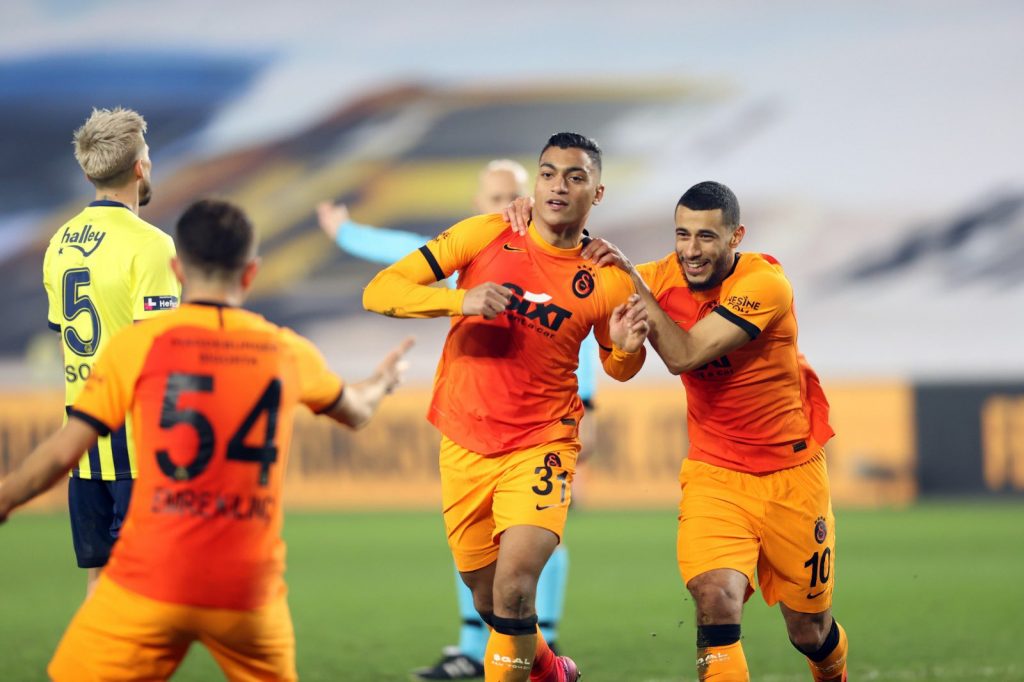 Egyptian forward Mostafa Mohamed scores again for Galatasaray but this time his goal was helpless as his side get knocked out in the quarter-final of the Turkish Cup.

The 23-year-old scorer is having stunning debuts with Galatasaray since joining the club from Egyptian Premier League side Zamalek SC.

After scoring against Istanbul Basaksehir (3-0) and delivered his side from a goalless draw to Fenerbahçe (1-0), Mostafa has again scored.

The team of Fatih Terim were losing 0-3 before Mohamed scored the reducer (83 minutes).

His teammate Gedson Fernandes also scored a second goal but it was insufficient to make a spectacular come-back.