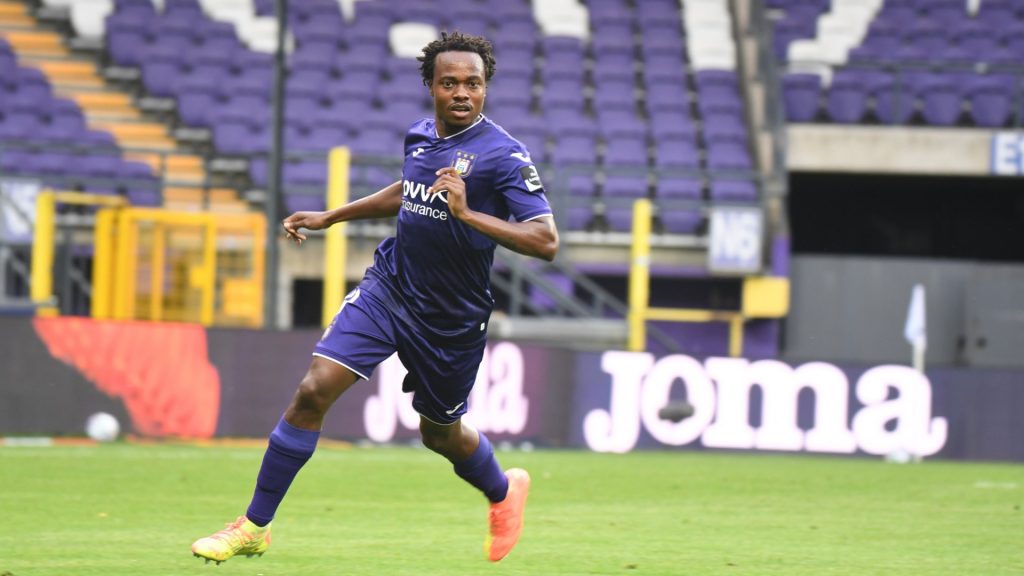 The Seagulls handed Tau a rare start in the FA Cup match against Leicester who featured Kelechi and Nigerian compatriot Wilfred Ndidi.

In the end, it was Kelechi’s late free header at the King Power Stadium that ensured Leicester’s progression to the quarter-finals.

Kelechi had come off the bench in the 62nd minute to replace Jamie Vardy upfront.

In a post-match interview with the club’s website, Brighton manager Graham Porter said he was disappointed to lose the game in such a manner.

“It’s a sore one to lose so late because I thought we put a lot into the game,” he told www.brightonandhovealbion.com.

“The goal is disappointing. We weren’t quite switched on, didn’t pick up and didn’t have enough cover at the far post.

“But I thought other than that it was a strong performance from us. A lot of players who haven’t had many minutes got an opportunity and it was a game of few chances. I thought the teams cancelled each other out for long spells.”

In the end, Kelechi staked his claim for a starting berth in Leicester line up while Tau is still searching for his first Brighton goal.