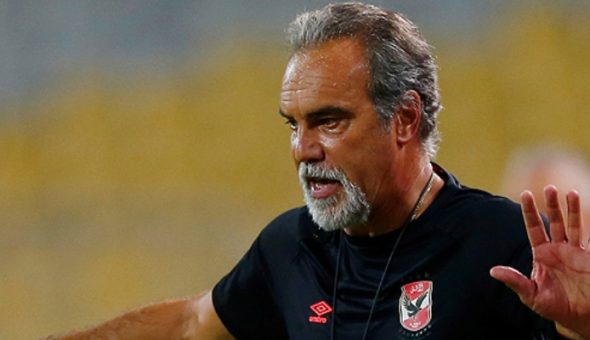 Uruguayan coach Martin Lasarte who left Al Ahly in 2019 has been hired as new Chile head coach as reported by local media.

Lasarte has been fired by the Cairo outfit after an Egypt Cup exit following a defeat to Pyramids back about two years ago.

The 56-year-old held successful negotiations with the association’s technical director Francis Cagigao and an agreement was found on Wednesday.

Martin Lasarte who replaced Reinaldo Rueda and will take charge of his first game at the helm of the club when they continue Qatar 2022 World Cup.

They will play namely two games against Paraguay and Ecuador in March.