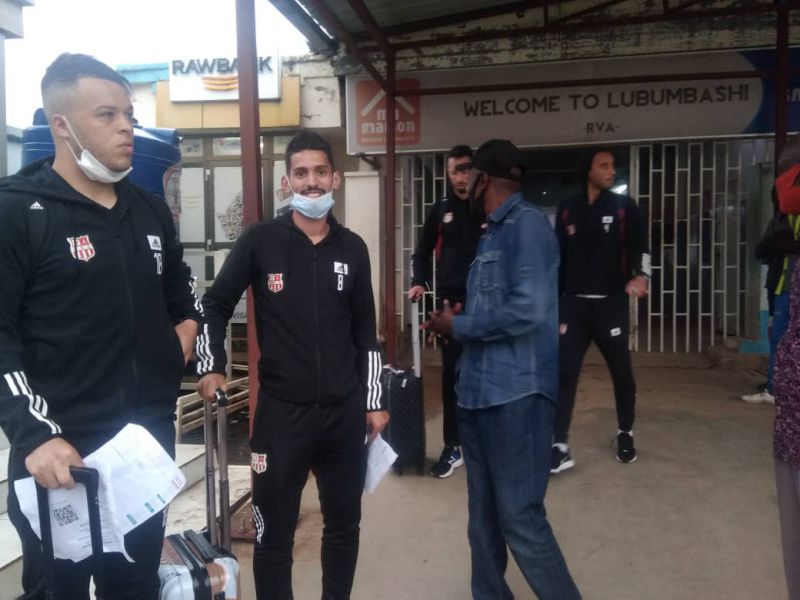 CR Belouizdad FC from Algeria have arrived in the Democratic Republic of the Congo ahead of Saturday’s CAF Champions League group stage match against TP Mazembe.

The four players are injured.

The absence of the regular players presents the coach with a selection headache.

The former Monaco player has travelled with 21 players, including the up-and-coming ones drawn from the reserve side.

Algeria news website dzfoot.com has since said Mazembe are not as strong.

The website cited Mazembe’s struggles during Simba Super Cup held in Tanzania recently as evidence of the team’s weakness.