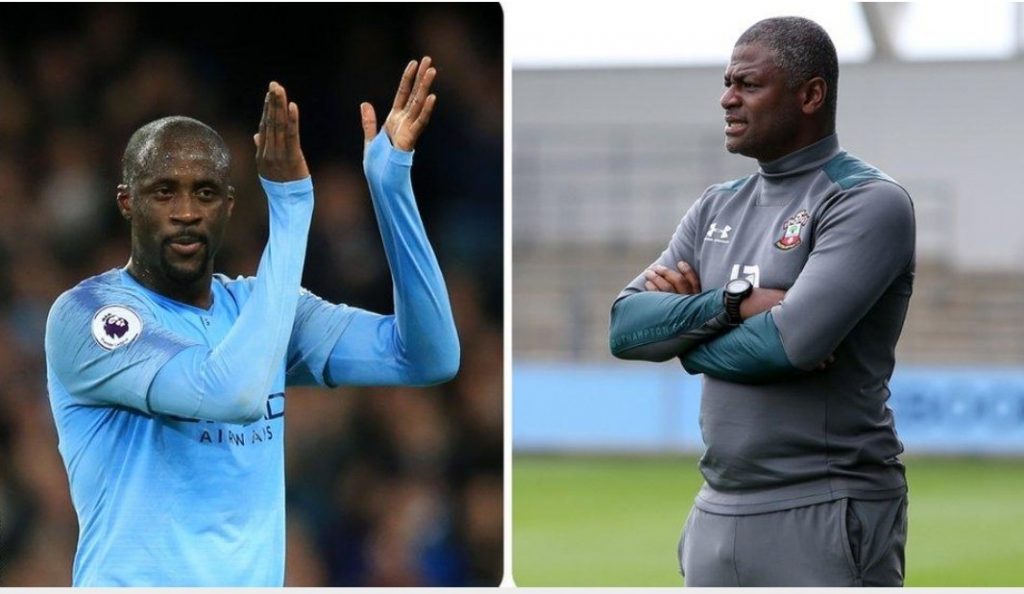 Jaidi has joined Cercle Bruges as an assistant coach to Yves Vanderhaeghe alongside Thomas Buffel.

“Radhi Jaïdi is currently already in Bruges, but is still out of a mandatory quarantine period. Next week, after a negative COVID test, Jaïdi can really start his new challenge,” Bruges website reports.

Jaidi has since said he is excited with his new coaching challenge. He has signed a contract up to the end of the season.

“I am really looking forward to taking on this challenge and to be involved with Cercle. I hope my experiences help to achieve the ambitious goals. I can’t wait to get started and get to know everyone in the organization!,” he told the website.

Jaidi last played for Southampton in 2012 Jaïdi before venturing into coaching.

Two years later, he became an assistant coach for Southampton Under-21 squad.

The Tunisian was eventually promoted to the Saints head coach for the under-23 team.

In 2019, Jaïdi went to the American second division to train Hartford Athletic.