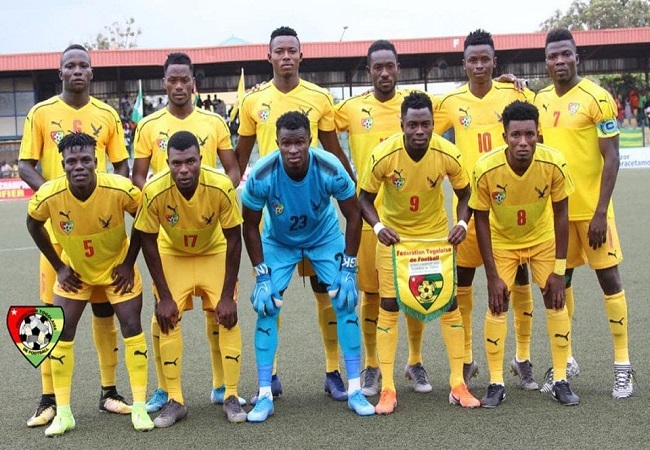 Togo left the CHAN 2020 early at group stage. However the observers will still keep good memories about the Sparrowhawks. Even though we would have liked to see this Togolese adventure at CHAN, the first in a final phase, we should note that the glass is not completely empty for the Togolese players if we take them individually.

If some have caught the attention of recruiters who have written their names in a corner of their notebook, the Togolese player of ASCK (Association Sportive des Conducteurs de Kara), Richard Yendoutié Nane has obviously done better since he managed to convince the organization to choose its goal against Uganda, in the match of the 2nd day of the group stage, as the best goal of the tournament and remove the award of the gold palm.

Indeed, during this meeting, served on the left flank of the Togolese attack from 20 meters, after a control of the chest, lit the opposing goalkeeper with a strike from the left. It was a goal that had the merit of recreating hope within the Togolese team who needed a victory to revive after the defeat of the first day. Only after this revival, the third game did not smile on the Togolese who will be eliminated from the competition by Rwanda.