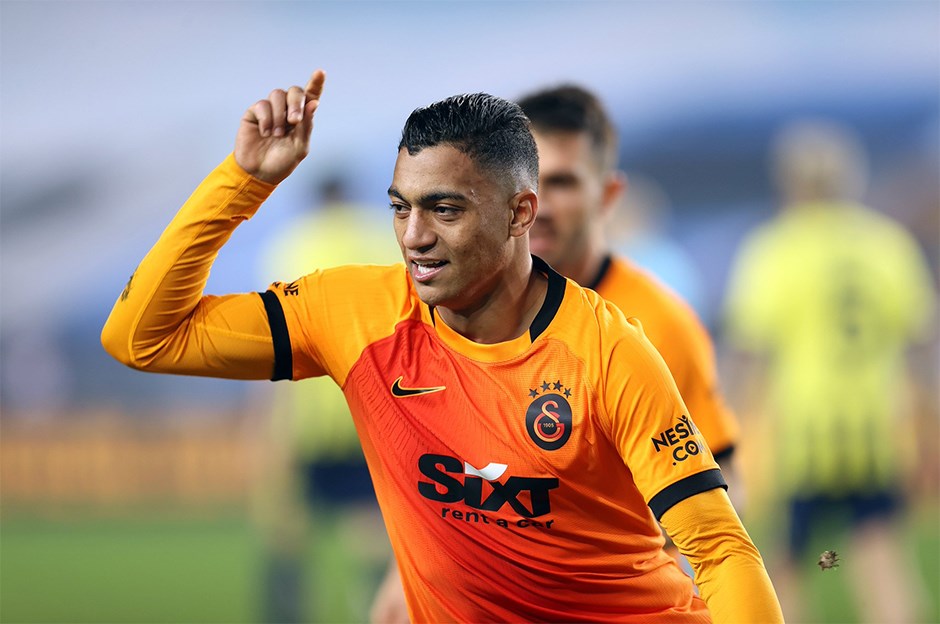 Egyptian forward Mostafa Mohamed scored again for Galatasaray and his goal appears to be vital for his club as it sealed the win for the team of Fatih Terim against Kasimpasa.

Galatasaray coach Terim may be right while he was saying Mohamed is capable of scoring everyday.

Indeed, the 23-year-old and former Zamalek star scored the second goal in the final minutes of the game to secure the three points for his club (2-1) at home.

With his fourth goal since joining the Turkish side, Mostafa Mohamed and his club top the league table with the same points (51) as the second-based outfit Fenerbahçe.