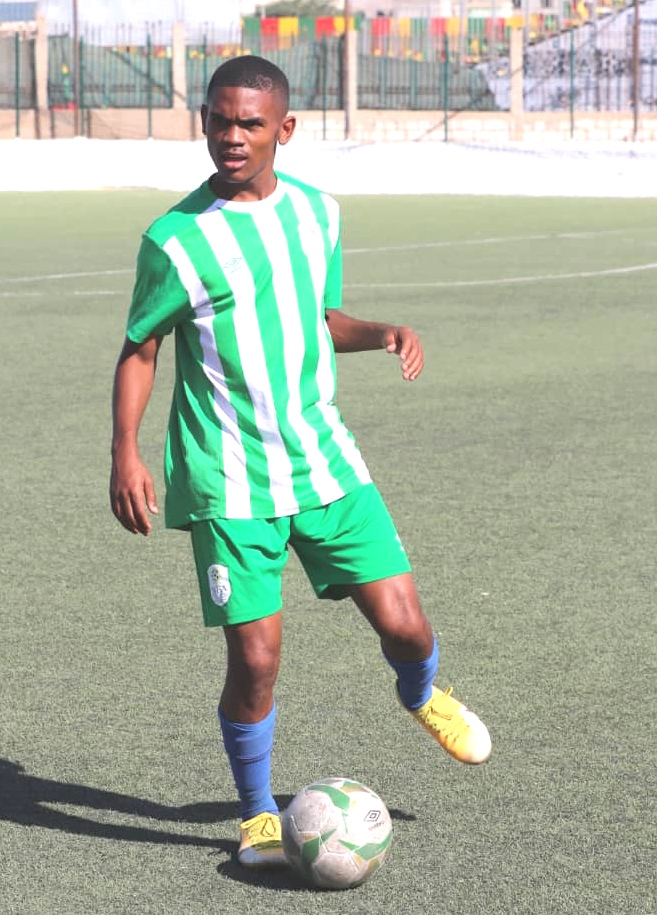 Namibia’s Young Warriors are in confident mood going into their Under-20 African Cup of Nations meeting  against Central Africa Republic on Monday afternoon in Mauritania.

The Young Brave Warriors fired the warning shots after holding the senior team of Mauritania in a warm up match last week.

“Obviously, we are perceived as the underdogs in the group even though two other countries are making their debut, but if they underestimate us, it will be at their own risk because we are ready. We prepared well and we will go out there to make a name for ourselves,” Kamatuka is quoted saying on nfa.org.na

“Mentally, we are in a good space, we know what is at stake, we know how hard we had to fight at COSAFA to get here and we will not take that for granted. We will be facing big countries, but we won’t give them the respect on the pitch – it’s an eleven men game and we have our own objectives in this tournament”.

The next match for Namibia is against Tunisia on 18 February before concluding off their Group B action against Burkina Faso on 21 February.