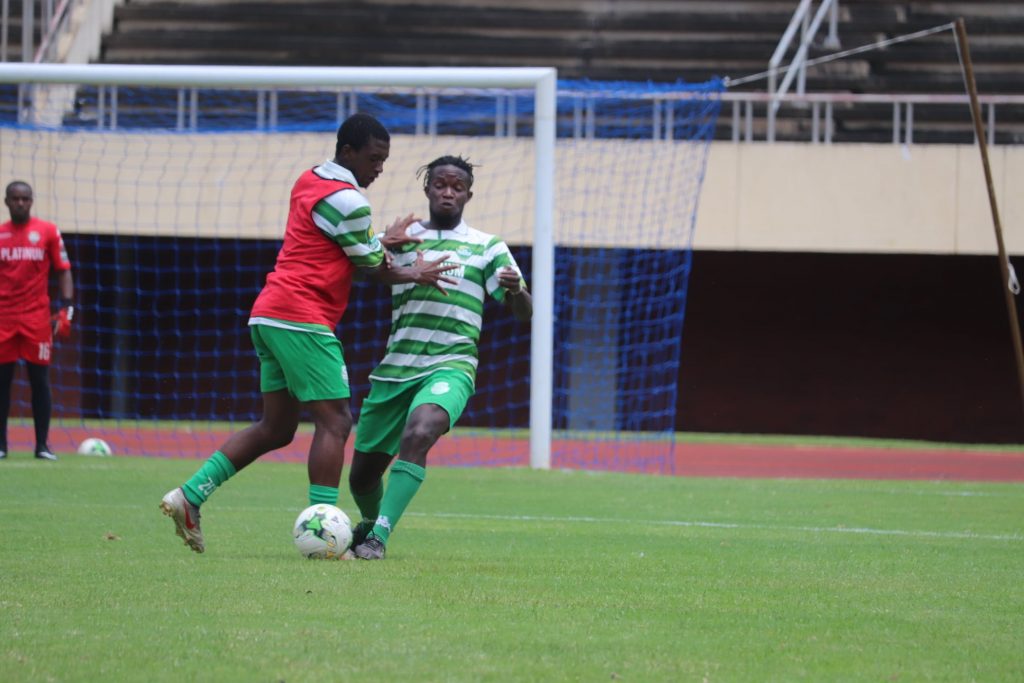 Albert Diene scored the lone goal in the 69th minute at the National Sports Stadium in Harare.

Platinum pushed for an equalizer with Gift Bello coming close to scoring but his shot bounced off the post in added time.

The Zimbabwe champions have a tough task going into the second leg match in Senegal after two weeks.

The second leg match will take place on February 21 2021.

The win is a big boost for Moussa Diatta, the coach for the Senegalese Premiership champions.

Jaraaf crashed out of the Champions League on away goals rule before being demoted to the continental cup.

Jaraaf won 2-1 away to Cote d’Ivoire’s San Pedro having lost 1-0 at home in the reverse fixture.