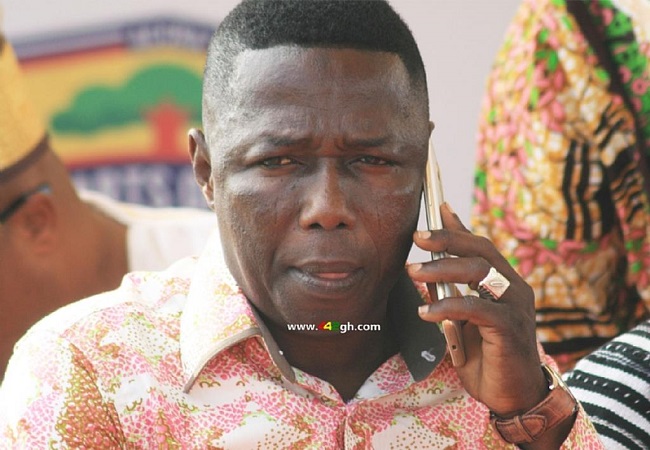 Kosta Papic left Hearts of Oak on Monday. And the club’s board member, Alhaji Akambi has been accused of interfering in the work of departed coach.

In a board meeting Monday, Saban Quaye accused Akambi of frustrating the 60-year-old and interfering in his job.

On Tuesday, a press release stated that Papic parted ways with Hearts Of Oak due to personal reasons. However, the Serbian trainer in an interview with Accra based Angel FM confirmed that he left his role at the club due to interference from some board and management members.

“The influence from the management and board in player selection will make every professional coach uncomfortable at Hearts of Oak.” Papic said.

His resignation was the second of a spree that has hit the camp or the Phobians in a spate of seven days.

First to resign was the Assistant coach Asare Bediako who joined Hearts weeks before the arrival of Papic.

But just minutes after the Serbian left his post, goalkeeper’s Ben Owu also followed with his resignation letter after two years of service to the rainbow club.

Footballghana.com has reported that Papic is on his way to Tanzania.