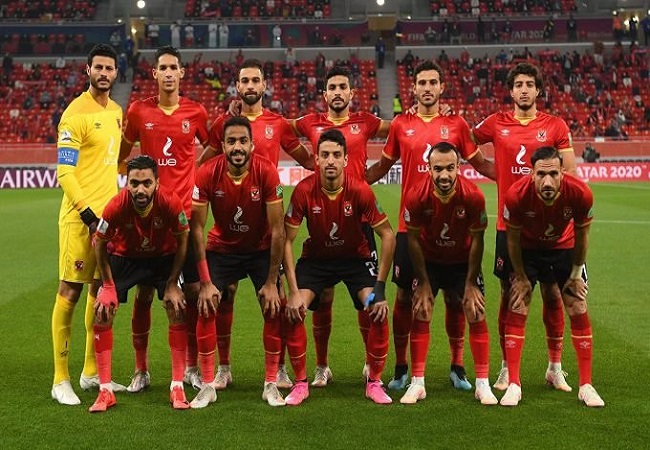 According to the latest ranking by CAF, which shows the ranking of teams between the period of 2001 and 2021 – which are based on the continental competition results obtained in the last 20 completed club seasons, only Sundowns come close to the continent’s perennial giants.

Leading the pack is Mosimane’s Al Ahly. They who have won the CAF Champions League on nine occasions are well ahead of their closest rivals, TP Mazembe with a staggering 84 points.

From the PSL, Mamelodi Sundowns, who won the competition in 2016, sit in 11th place on the rankings. While Orlando Pirates are another team who make it into the top 20, occupying 20th spot. Kaizer Chiefs are not in the top 20. They feature in position 38 on the rankings with SuperSport United sitting in 49th. There was also space on the rankings for the now-defunct Bidvest Wits and Platinum Stars who sit in 57th and 74th places respectively.