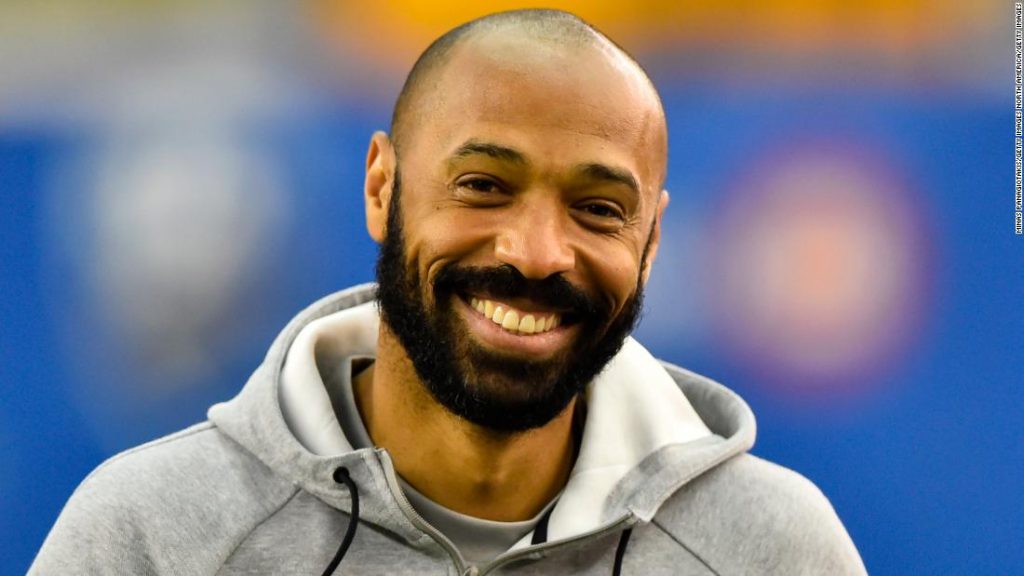 Currently on duty at Major League Soccer side Montreal, Thierry Henry is said to be leading the race to take over Bournemouth coaching job.

According to The Mirror, the former France striker is on top of a list including his ex-Arsenal teammate Patrick Vieira who was sacked by OGC Nice months ago.

No agreement has been reached for the moment, but chances are strong to see Thierry Henry taking over the Championship side.

As a reminder, Jason Tindall, who replaced Eddie Howe after the Cherries were relegated, was sacked two weeks ago by Bournemouth.

In addition, Henry, 43, has been assistant of Roberto Martinez at Belgium’s national team before leaving the Red Devils for Monaco in 2018.