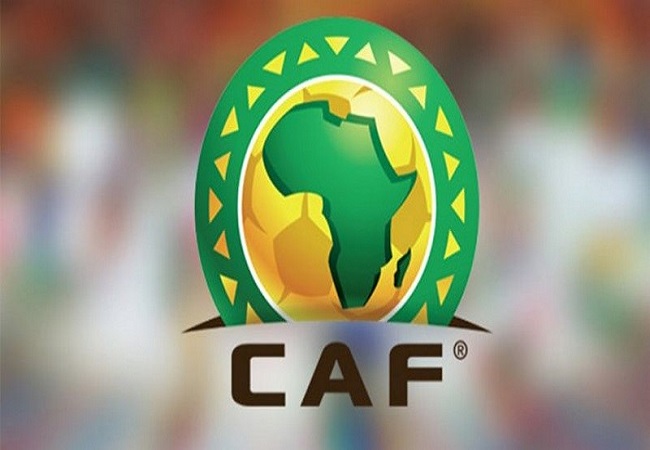 According to a statement CAF released, the purpose of the meeting is to find a solution to the recent challenges South Africa’s ‘Big Three’ experienced when they are supposed to travel to other African countries for interclub competitions.

“In the recent weeks, a number of teams have raised some concerns about travelling to South Africa and also receiving South African teams for interclub competition fixtures amid Covid-19 concerns.”

“The purpose of the meeting is an attempt by CAF to find a way forward between all parties involved.” Concluded the statement.

The statement comes on the back of Sundowns’ cancelled trip to Algeria due to Covid-19 concerns.

Sundowns were set to face CR Belouizdad on 23rd February. And despite receiving their visas last week, a letter from CAF came through just when they were about to jet off to Algeria on Thursday, informing them that the match had been cancelled.

Last week, Chiefs also had their trip to Moroccan giants Wydad Casablanca cancelled after being denied visas and therefore entry into the Northern country.

CAF then postponed the match and later announced Egypt as the preferred country for the rescheduled encounter.

However, the Egyptian Football Association (EFA) rejected the proposal, saying they will not be able to host the match between Wydad and Chiefs on 28th February.