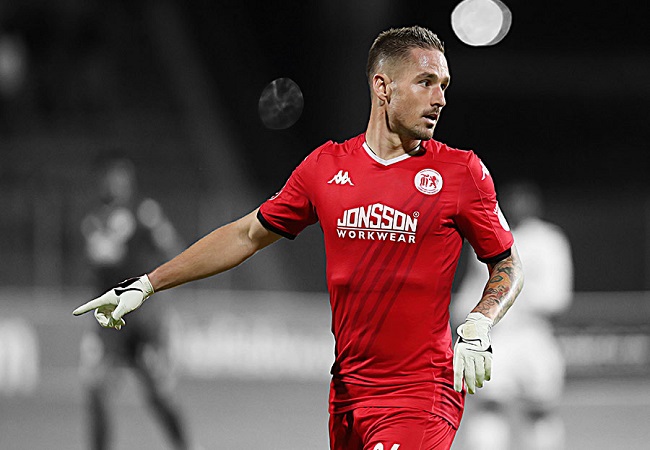 The Siya crew has been informed that a player to replace Rushine De Reuck at Maritzburg United has been identified, with a deal set to be finalised soon.

De Reuck’s move to Mamelodi Sundowns in January, the Team of Choice was left thin in their defence. And as head coach Ernst Middendorp is working on getting the team out of their current situation at the bottom of the log, a need for a replacement defender has been identified.

After parting ways with Chippa United, Ryan Rae is set to join the Pietermaritzburg club, as confirmed by a close source.

As confirmed by the source, the 29-year-old former Highlands Park player is currently a free agent after he recently acquired his clearance from Chippa.

Rae had been with the Chilli Boys since October last year, having joined the club from the Lions of the North.

The defender made five starts for Chiippa and Maritzburg is said close to completing a deal to bring him on board.