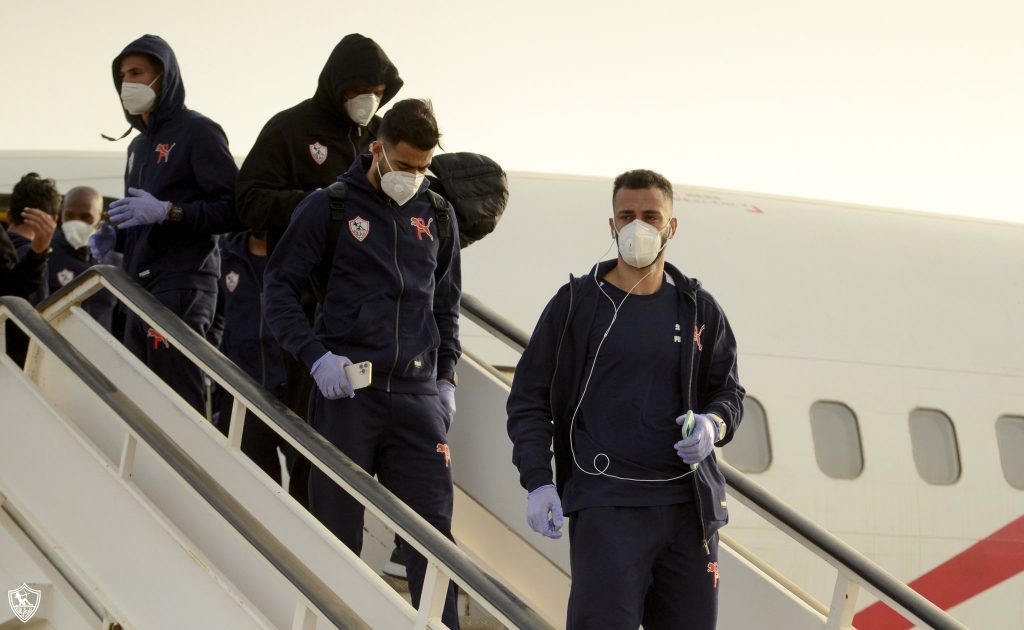 Egyptian Premier League leaders Zamalek SC have touched down in Senegal on Sunday night ahead of their CAF Champions game against Teungueth.

The White Knights drew their first of the group stages to MC Alger at home and are now set to earn their first three points after their 2-1 win over Ismaily in the league.