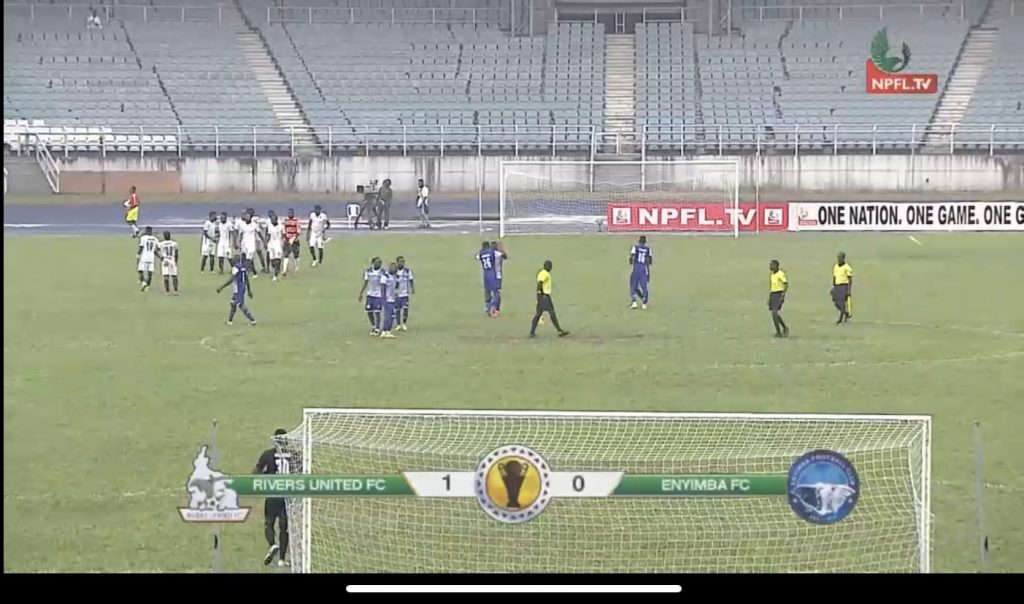 Enyimba dumped rivals Rivers United out of the CAF Confederation Cup following a 5-4 penalty shootout in the second leg at the Adokiye Amiesimaka Stadium.

Rivers United hosted the People’s Elephant with the hope of overturning the 1-0 deficit they incurred in the first leg at the Enyimba Stadium Aba.

Fortune Omoniwari brought the scoreline to 1-1 aggregate as he scored in the 42 minutes.

Both teams have their best to pull clear with the host Rivers United looking more dangerous.

Enyimba have their goalkeeper John Noble to thank for as he made some point blank saves to take the game into penalty shootout. 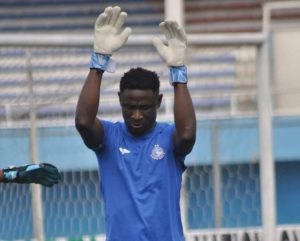 Kunle Odunlami and Isreal Emmanuel missed from the spot for Rivers United.

Enyimba will know their group and opponents on Monday when the draws for the CAF Confederation Cup will be held.