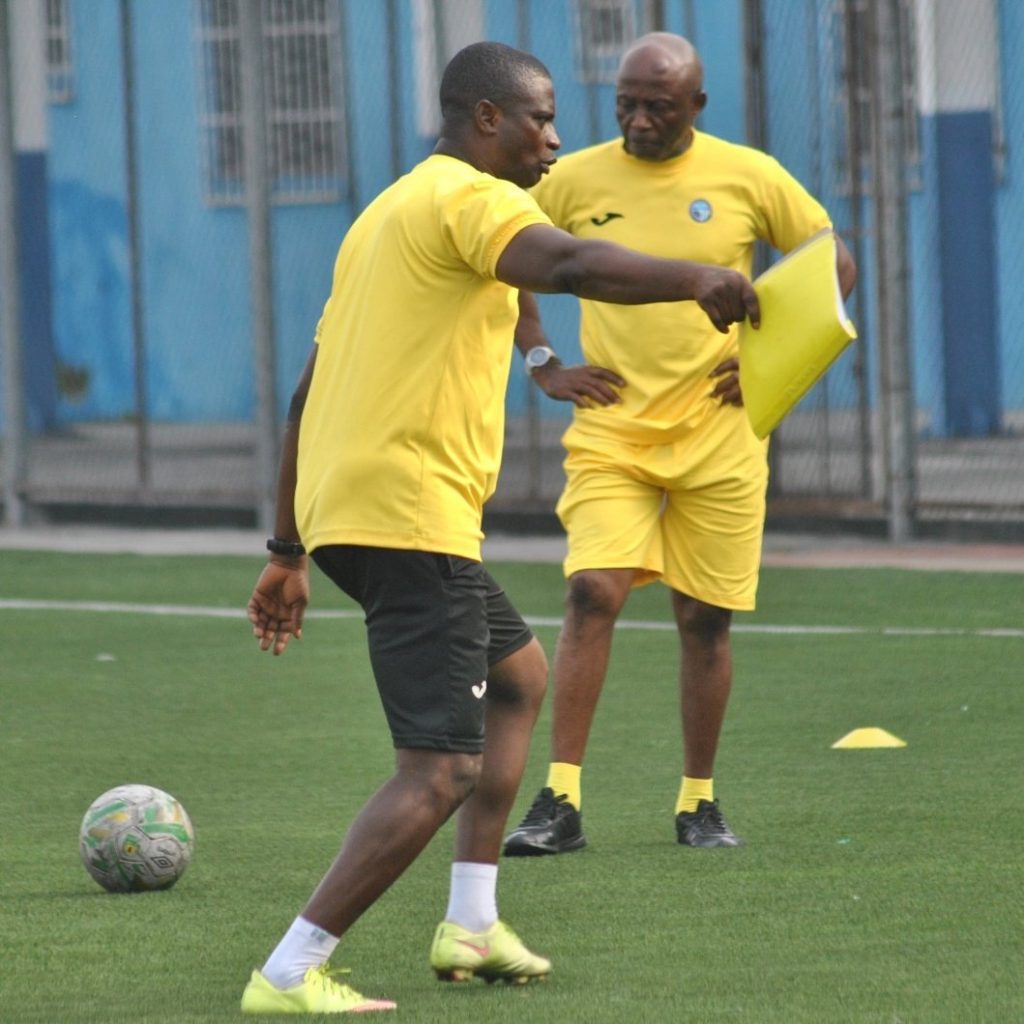 Enyimba head coach Fatai Osho is confident their 1-0 win against Rivers United in the first leg of the CAF Confederation Cup will be an advantage.

Enyimba will play Rivers United on Sunday in a crucial second leg playoff against a determined Rivers United at the Adokiye Amiesimaka Stadium.

Osho while speaking with the club media ahead of the game said the team will gain from their past experience with other clubs.

“That is quite possible looking at what he has been doing of late.

“He has been a handful for many clubs we’ve played of recent and any team will be looking at that direction of trying to tame him.

“That is something that is expected and we have been talking to him on that.

“He knows there could be attention drafted on him.

“He is a good player and he is doing very well right now and what he is experiencing is what all top class players do experience.”

Asked how the team will feel the absence of Tosin Omoyele who is serving suspension, Osho said;

“It’s a big one. He is a player that is in the best shape of his life.

“We would have loved him to be here playing along with us but unfortunately the red card.

“It’s a big miss and it’s quite unfortunate.”