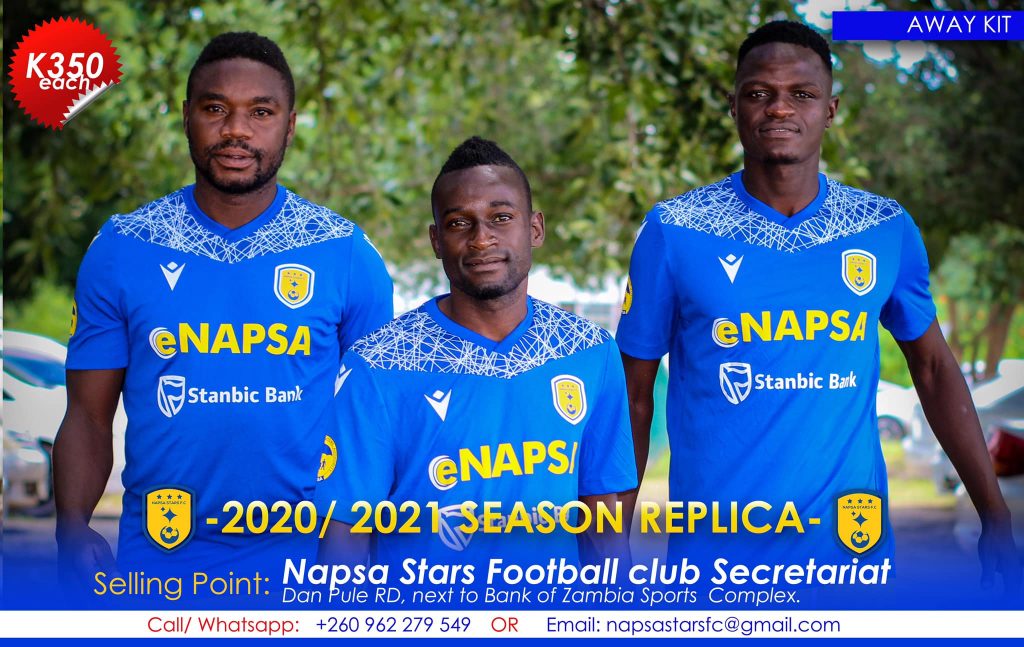 The second leg match ended two-all at the National Heroes Stadium in Lusaka.

Seasoned Emmanuel Mayuka, formerly of Southampton, scored from the penalty spot for the equalizer in added time.

Mayuka, who had missed the first leg through injury, had replaced Bornwell Mwape late in the first half.

He added on to the earlier Austin Banda’s 18th minute goal for the hosts.

Samuel Onyango and Clifton Ayisi had put the visitors ahead inside the opening 20 minutes of the match.

With that result, Napsa qualified to the next stage 3-2 on aggregate over the two legs for having won 1-0 in Kenya last week.

Gor Mahia arrived in Zambia hours before their match.

Despite the logistical setback, the Kenyan side gave a good account of themselves.

With the result, Gor Mahia, who had attempted to have the match postponed, bowed out with dignity.

Gor Mahia had penned Kenya Football Association to request CAF to postpone the game because the club was unable to get an aviation clearance for their chartered flight.