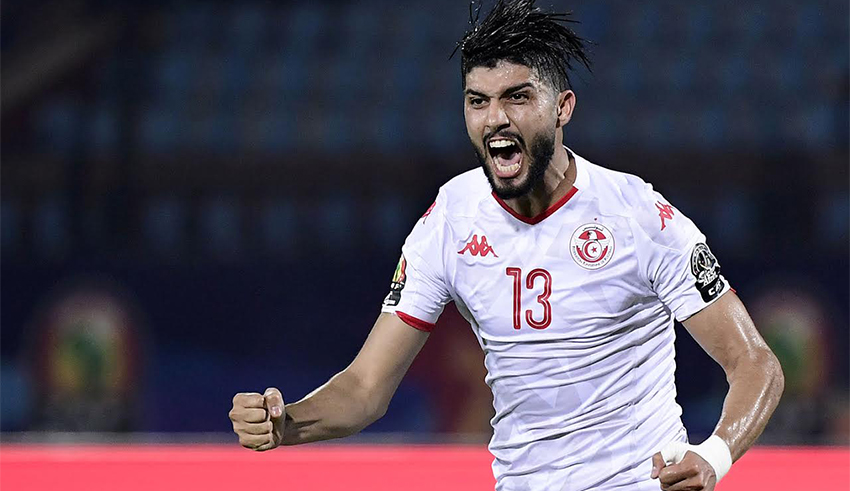 According to Goal, Tunisia and Zamalek defender Ferjani Sassi, is set to land in Qatar as he agrees personal terms with Al-Duhail.

The 28-year-old was closed in on extending his contract with the White Knights in early December, but discussions fell through due to the economic situation of Zamalek.

Sassi is now set to leave the Cairo-based outfit as he reportedly agrees terms with Al-Duhail.