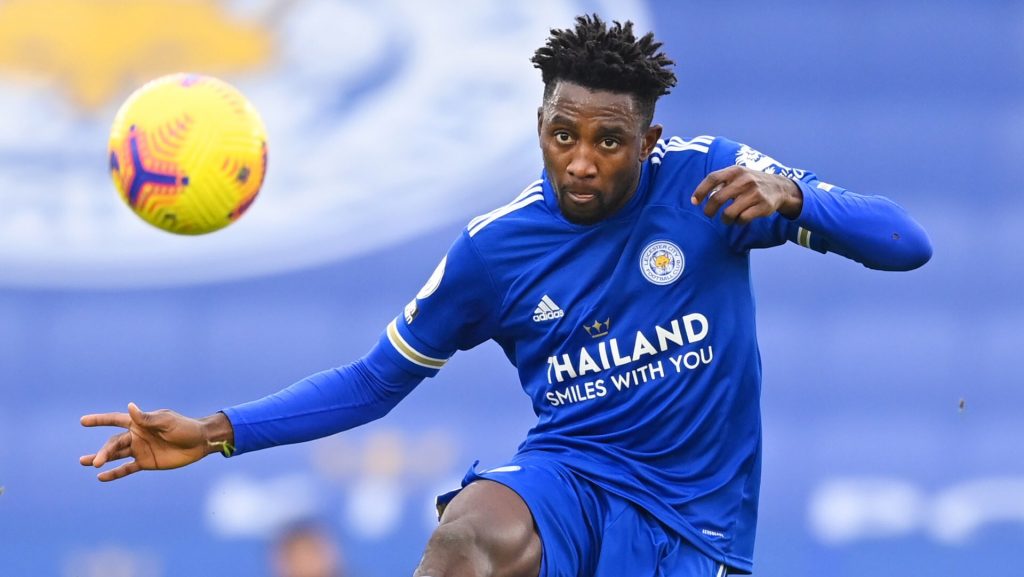 Nigeria and Leicester City midfield maestro, Wilfred Ndidi is basking on the euphoria of their 2-1 win against Burnley in Sunday Premier League game.
Ndidi once again proved his mettle as he marshalled the midfield serving as a guard to the defenders and orchestrating the attack.
The Foxes were in a ruthless mood in the first half winning possessions high up the pitch.

Goals from James Maddison and Harvey Barnes put the visitors in a commanding position.
Burnley  reduced the deficit through Betrand Traore in the second half.
However, the victory saw Ndidi and his teammates extend the Club’s away victory to nine games in the Premier League.
Ndidi tweeted, “Very important win away from home💙🦊”

“It was an excellent win for us,” the Northern Irishman told LCFC TV.

“In the first half, in particular, our football was very, very good… our movement, the speed of the game, the pressing was really good.

“We were really hungry in that first half.

“We conceded a poor goal from our perspective after 48 minutes, so that gives them momentum for the next 15-20 minutes.

“But we then got to grips with the game again. We still had one or two chances.

“Vards (Jamie Vardy) was through, he looked like he was going to get in and score.

“There were one or two moments where their ‘keeper makes a great save from James’ free-kick and then,

by the end, on the back end of European travel and a tough game,

we had to defend strongly, and the players did that fantastically.”

Maddison, meanwhile, was forced to withdraw on 64 minutes after picking up a knock and Rodgers was able to provide an initial update on his condition.

“He had an issue with it last season.

“He’s just felt it on a corner that he took, so we’ll see how he is over the next couple of days.”