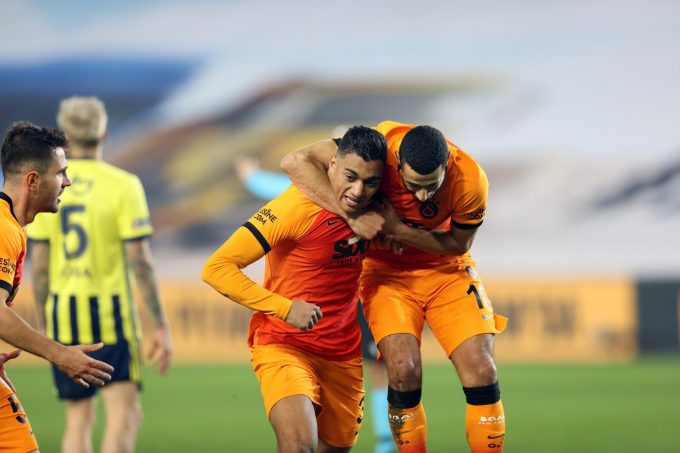 Mostafa is having a fantabulous debuts with the team of Fatih Termi.

The 23-year-old forward has already four goals to his name after five games played with his new club.

Read : Mostafa Mohamed in the viewfinder of Crystal Palace – report

And one of his teammates who shared all these games with him Ryan Babel, said he has a bright future ahead of him.

“Mostafa Mohamed is a very good player,” Babel said in reports of KingFut.

“God has endowed him with a great gift that he must preserve.

“I think Mostafa Mohamed has a bright future ahead of him,” he concluded.