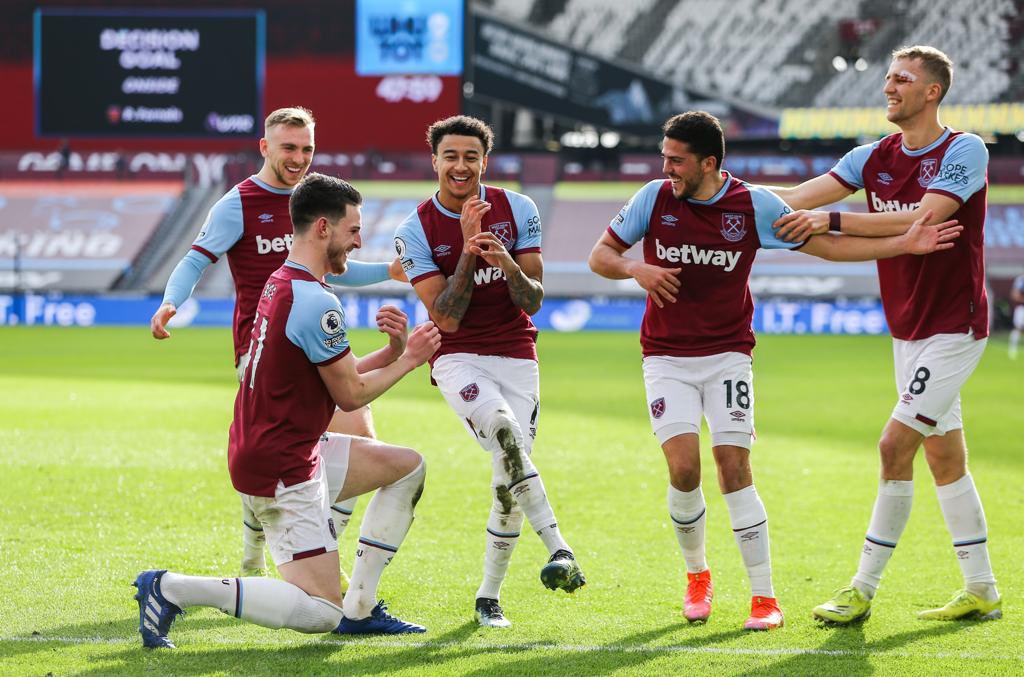 West Ham defeated Tottenham on Sunday afternoon with a 2-1 win as Spurs continue to regress on Premier League standings.

Jose Mourinho’s team is yet to come back to winning ways. Harry Kane and teammates have won just one of their last six games.

nd they confirmed their illness once again against Hammers who took the lead after five minutes of play as Michail Antonio put the home side ahead.

With this win, David Moyes’ men go ahead of Chelsea to sit four on Premier League table while Spurs are ninth.