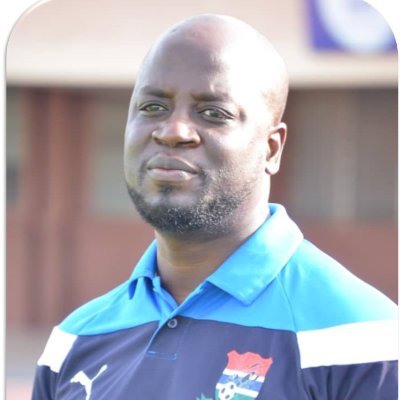 Gambia head coach Mattar M’Boge is confident of reaching the knockout stage of the Total U20 Africa Cup of Nations when they take on Black Satellites of Ghana in their last group game.

Gambia stands the chance of still sailing through to the knockout stage having just one point in their last two Group C game.

The Young Scorpion lost 1-0 to Morocco in their opening game before playing a 1-1 draw against Tanzania in the second group game.

With all four teams still standing the chance of reaching the knockout stage, M’Boge said his side will try to go for the win.

The 2007 bronze medalists Gambia sit third in Group C with a lone point ahead of their must-win match against Ghana who tops the group on four points.

Speaking ahead of the game, the gaffer said he is expecting a tough game against their Ghanaian opponent who currently tops the group with four points.

“We decided to try to go for the win, for us it’s a clear objective, and then potentially at the final whistle, we can sort of see where we are.

“We know the other game would be very tough.

“I’ve made the message to our players to show the world and Africa that the Gambia there’s lots of talent.

“There are still 90 minutes left for us so we’re going to concentrate on Ghana now, said Gambia coach M’Boge.

“What we saw before the tournament that this will be the group of death, I think we’re seeing it now in the games.

“We’re looking forward to this last game against Ghana.

” It is our last opportunity to make sure that we get the points and try to qualify.”

Ghana will go into the match without much pressure after its results in the first two matches.

They can still make the knockout stages with a defeat against the Young Scorpions depending on other results.