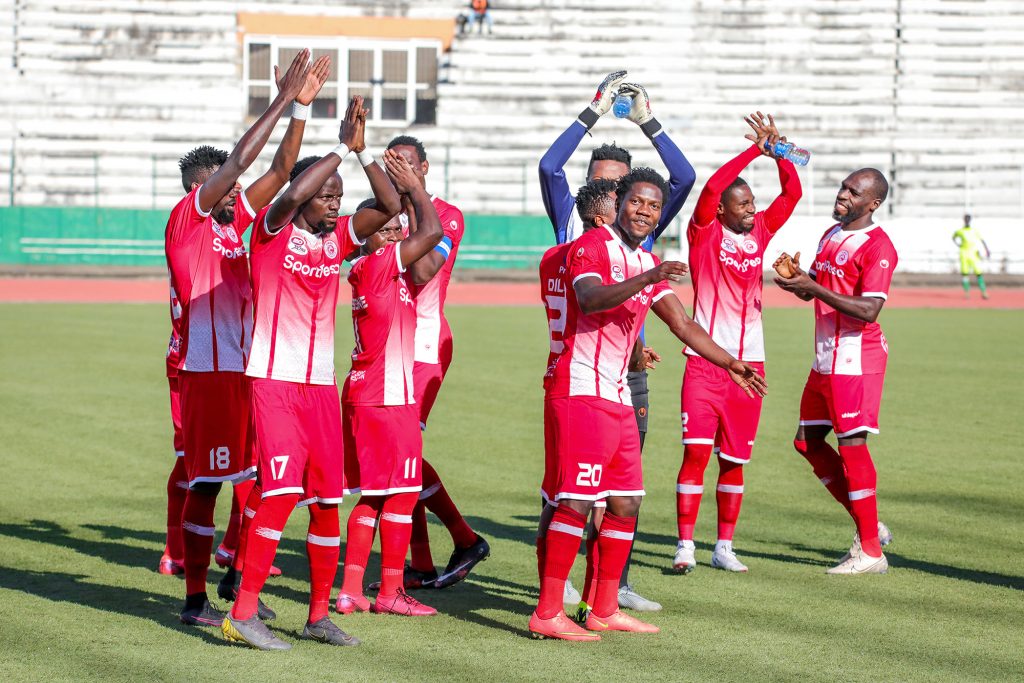 Al Ahly coach Pitso Mosimane has said he respects the depth and quality of Simba SC of Tanzania.

Mosimane said this on Monday in a post-match interview ahead of Tuesday’s CAF Champions League match against the Tanzanians.

“I analyzed Simba SC very well. They have a lot of great players, especially Luís Miquissone who I coached while I was managing Mamelodi Sundowns FC.  Moreover, their attacking players: Mushimba Mugalu and Meddie Kagere are also very good.

“Therefore, we will be facing a strong and organized team, which will make the game difficult for us. However, we will be looking forward to achieving a positive result in order to help us qualify early from the group stage,” the South African said.

The ex-Sundowns mentor said his team in Tanzania with qualification to the Champions League group stage as the ultimate objective.

“However, we will benefit from the experiences that our players gained from playing in such a prestigious tournament. We are fully concentrated on tomorrow’s game against Simba SC. We only focus on our upcoming objectives in the tournament and we don’t think too much about the past.

“Moreover, we look forward to qualifying early from the group stage.  We don’t want to wait until the very end, like what happened last season when we qualified in the last round against Sudan’s Al Hilal Club.”

The Egyptians are the Champions League holders in addition to being champions for the domestic league and cup in Egypt.