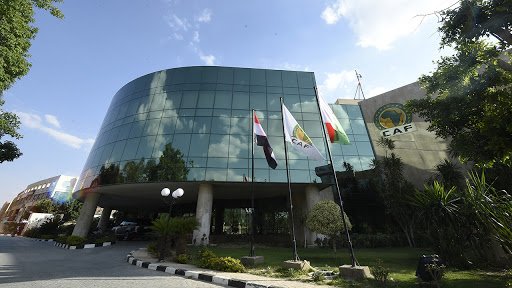 The Egyptian Football Association EFA have announced that foreign goalkeepers will still not be allowed to feature in any division in Egypt.

The decision was reached on Sunday as the EFA also said the derby game between Al Ahly and Zamalek venue will be revealed.

Africatopsports.com gathered from a statement on the EFA official website that the FAto participate in the club’s youth teams in the degree of competitions in which the first team participates.

“As for the registration procedures and instructions for the new season, the Egyptian Football Association decided to allow 30 players to be registered in the first team for each club in all departments,

“The treatment of the Egyptian player, with a maximum of one player for each club.

“After reviewing the clubs ’recommendation, the technical opinion and the public interest, the Federation decided to continue not to allow foreign goalkeepers in any club in any of the different departments.

“As for the youth, the Egyptian Federation decided to participate in the club’s youth teams in the degree of competitions in which the first team participates.

“The Egyptian Federation of Security Authorities also sent a proposal to hold the postponed meeting between Al-Ahly and Zamalek before their meeting together in the second round of the Premier League competition during the holy month of Ramadan, to seek its opinion before adopting the competition schedule.”