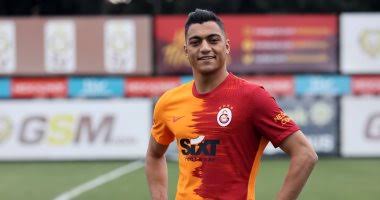 Mohamed could not have a better debuts to new life than what he is living right now with the team managed by Fatih Terim.

Indeed, the 23-year-old scored four goals in his first five appearances with the Turkish side and gathered the congratulations of his coach and teammates.

The latest to praise his abilities is the club’s legend Tanju Colak who has been a serial goal scorer for the club (123 goals).

“Mostafa Mohamed is a very good striker,” he told A Spor.