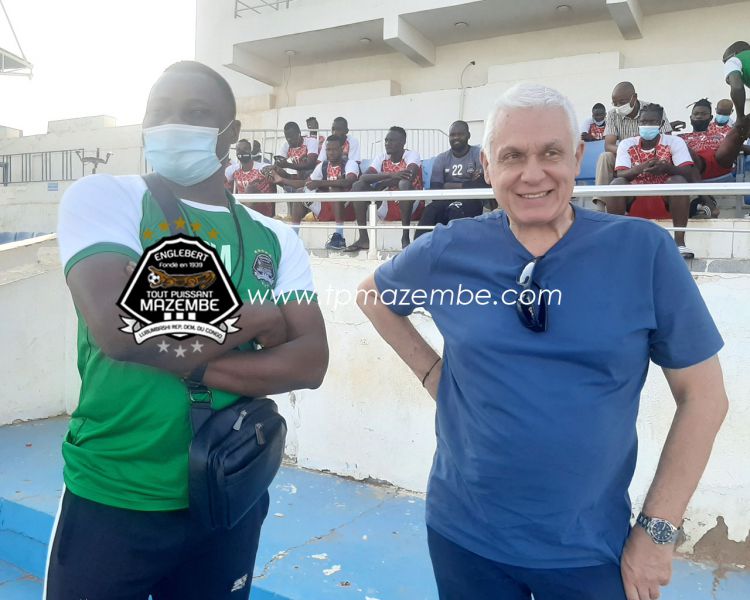 AS Vita Club got a timely inspiration from former TP Mazembe coach Hubert Velud on Monday in Sudan.

The Congolese giants are in Sudan for a CAF Champions League game against Al-Merrikh on Tuesday.

The match will take place at Al Hilal Stadium.

Ahead of the match, Velud visited AS Vita to chat with the players and coaching panel members.

“A good moment of discussion during which several anecdotes animated this reunion. About this TPM he loves, the club with which he won some of the most important trophies of his coaching career, discover in this video the presentation of his current situation and what he advises Pamphile,” Mazembe website reports.

The coach’s visit into the camp of AS Vita is interesting considering that they are the rivals of Mazembe in the domestic league of Congo.

Mazembe website says the coach gave the team an insight on the state of Sudanese football.