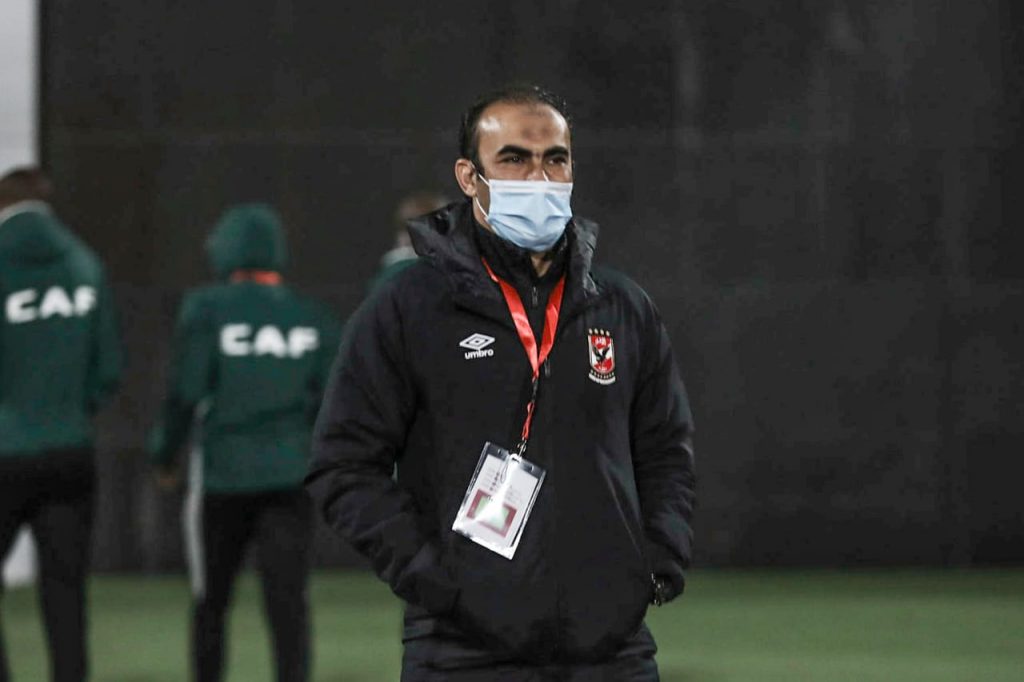 Al Ahly’s Director of Football Sayed Abdelhafiz said the club have turned all focus on the Egyptian Premier League a day after their 0-1 away loss to Simba SC in CAF Champions league.

After having defeated Sudanese champions Al-Merrikh on matchday 1, Pitso Mosimane and his men have been beaten by Tanzanian champions on Tuesday afternoon.

As Pitso did, Abdelhafiz also bemoaned climate conditions in which they played, but said they have no excuse and have to bounce back in the league.

“The players did their best in the match against Simba SC. We faced a strong opponent in front of their fans. Also, the game was played we played in very hot weather, with high levels of humidity”, Sayed Abdelhafiz told Al Ahly’s official website.

“Losing to Simba SC will further complicate our next two matches against AS Vita Club.”

“We have to be ready for the upcoming match against Tala’ea El Gaish SC and turn the page of the CAF Champions League.”