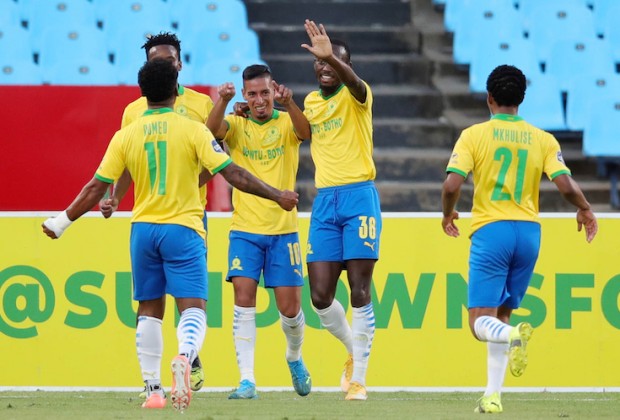 CAF have confirmed the rescheduling of Mamelodi Sundowns clash to Algerian side CR Belouizdad to take places in Dar Es Salam, Tanzania.

Mamelodi Sundowns would have played CR Belouizdad in Algeria as scheduled initially.

However, it turned up to a fixture headache as they were denied visas to enter in the country due to Covid-19 related issues.

But the club know now when, where and at which time they will play their CAF Champions league matchday 2 game.

It will be on Sunday, February 28 at Benjamin Mkapa Stadium, Dar Es Salam, Tanzania in the afternoon.