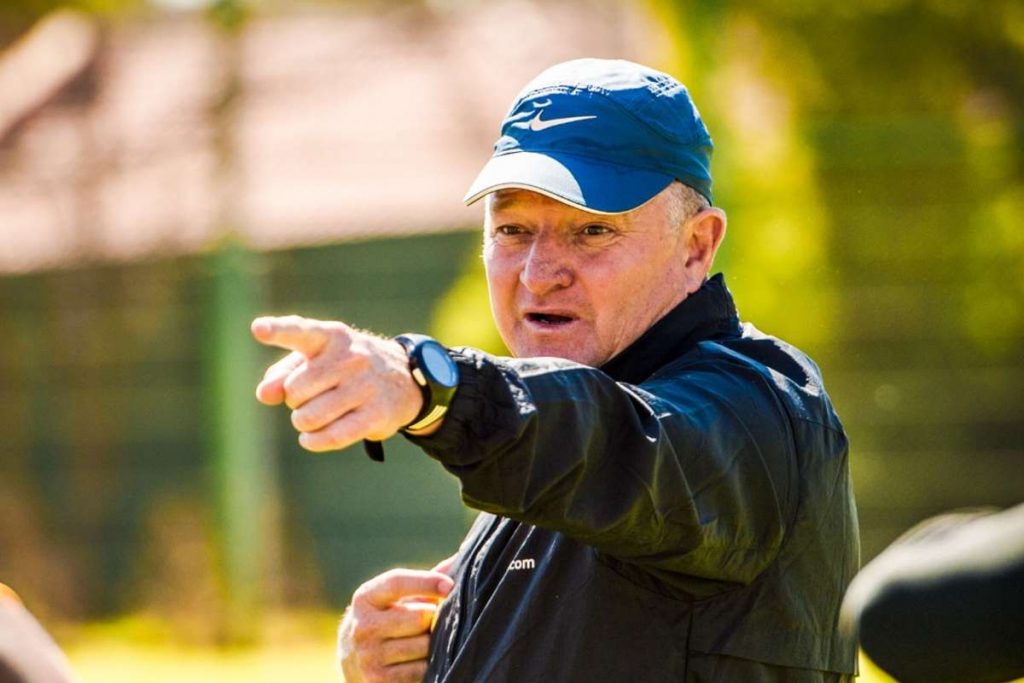 Hunt said this in a post-match interview after the CAF Champions League game had ended goalless in Johannesburg.

“I think we did enough to win the game but it didn’t happen. That’s football—if you understand football, it’s one of those things,” Kick-Off quotes Hunt saying.

“We kept trying to get in there but [it didn’t bear fruit]. It’s a good, positive result to take forward but obviously disappointment not to win the game at home, as we should have.”

Chiefs striker Samir Nurkovic had his efforts ruled out for offside twice.

“[In the second half], we changed the inside midfield players a little bit and tried to get them into better, wider areas, that’s all we tried to do and it was right. Once we got them into better wide areas, you get better service, which happened and we scored two goals – possibly the one was off-side but I don’t think the other one was.

“So, it worked but you can stand and talk all day… It was a good effort from the players – that’s the most important thing; the intensity was better; the attitude was good from the weekend as well. So, these things happen in football, we’ve got to grind and go through it, and that’s pretty much [it]. There’s not really much [else to say]. The most important thing was the good attitude,” Hunt is quoted saying.

Chiefs are in action on Sunday against Wydad Casablanca in their next Champions League game.

The game will take place on neutral ground in Ouagadoukous Burkina Faso.