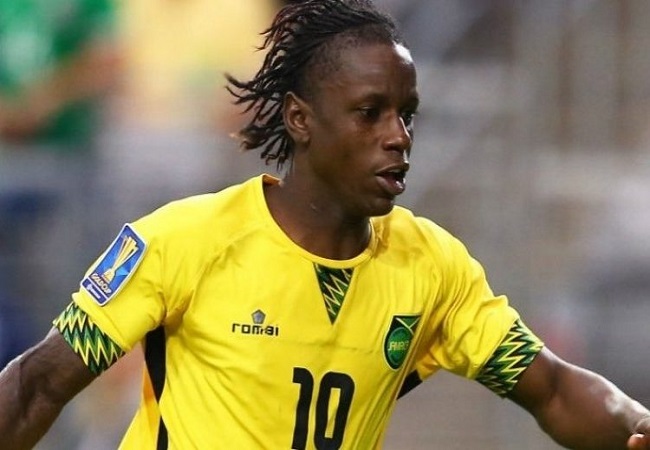 Sudan likely is not the first destination most think of when they envision a foreign soccer destination. But the African country will now have two Major League Soccer (MLS) veterans.

Eight-year MLS forward Darren Mattocks has signed with Al-Merrikh SC in the Sudan Premier League, taking the No. 2 pick in the 2012 MLS SuperDraft overseas. Mattocks joins fellow Jamaican international Alvas Powell in Sudan, with the right back signing for Al-Hilal Club earlier this offseason.

During his MLS career, the 30-year-old Mattocks had 37 goals and 14 assists across 182 matches (102 starts). He started with Vancouver Whitecaps after shining at Akron University. Then the speedy attacker had stints with the Portland Timbers, D.C. United and FC Cincinnati.

Mattocks, who has 18 goals in 50 Reggae Boyz caps, was without a club for nearly a year. Al-Merrikh SC have won the Sudanese Premier League 21 times, making them one of the country’s most successful clubs.