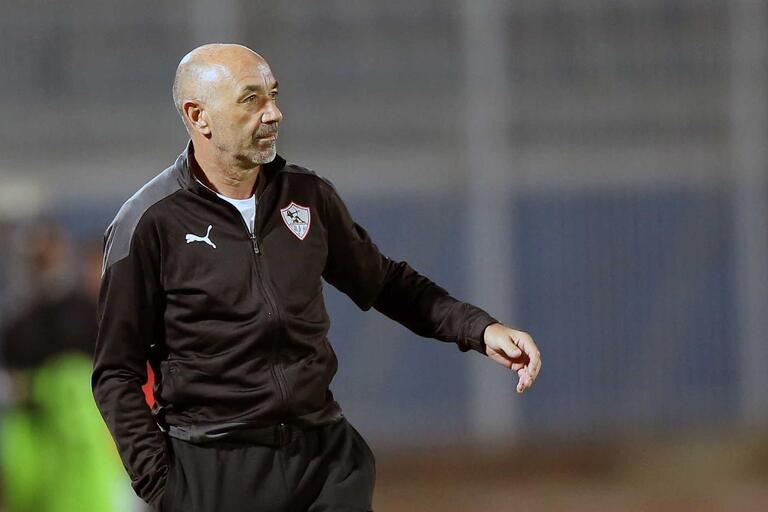 Zamalek head coach Jaime Pacheco did not appreciated the weather in which his side concluded a goalless away draw to Teungueth FC in Senegal on matchday 2 of the CAF Champions league.

After being held by MC Alger to a draw on matchday 1 in Cairo, Zamalek failed to defeat Teungueth FC despite having created more chances than their opponents.

And Zamalek Boss Pacheco said the weather made the game difficult for his side.

“The match was difficult and we played in a very hot weather, and each team gave everything,”  the Portuguese coach said in post match press conference.

“Each team wanted to win, but I think that we were better during the two halves of the match. We had many opportunities but they didn’t have any dangerous ones.

“We had many problems during our flight to Senegal, but we performed well during the match.

“We need to keep competing to qualify for the quarter-finals, and we will play to win against Teungueth when we host them in Cairo,” he added.