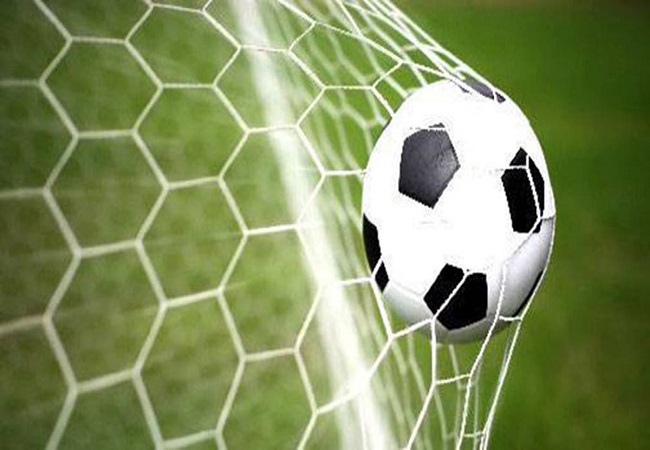 The 21-year-old who signed a three-year contract, has followed into the footsteps of other fellow Zimbabwean goalkeepers. They are Tatenda Mkuruva, who is in United States, and Martin Mapisa, who is in Spain.

Makina moved to Croatia last month. According to his manager, Gilbert Zulu, Makina will start as the third-choice goalkeeper for HNK Hajduk Split, waiting for his breakthrough.

The goalkeeper was born in Harare. And he attended Kudzanayi Primary School and Kwayedza Secondary School in Highfield. He then got a scholarship from Marlborough High School.

He joined Supa Striker Soccer Academy, when he was only 11. And he played for Excel Academy, which is based in Mount Pleasant.

He featured for Supa Strikers and FC Mbare in the ZIFA Harare Province Division Two B league. Before his move to Croatia, he was playing for Highfield Academy, in Division Two.

“Makina is a humble guy who is eager to learn and achieve a lot.” Said Zulu.

He is yet to make his debut at Hadjuk Spit. They are one of the most successful clubs in Croatia with nine league titles, won when they were playing in the Yugoslavia top-flight league, and six in the Croatian top-flight league. The club’s golden era came in the 1970s, when they won four Yugoslav leagues and five Yugoslav cups.

The club’s main rivals are Dinamo Zagreb, with matches between the two dubbed as the Eternal Derby.

The country reached the final of the last FIFA World Cup, only to fall 2-4 to France, in Moscow.