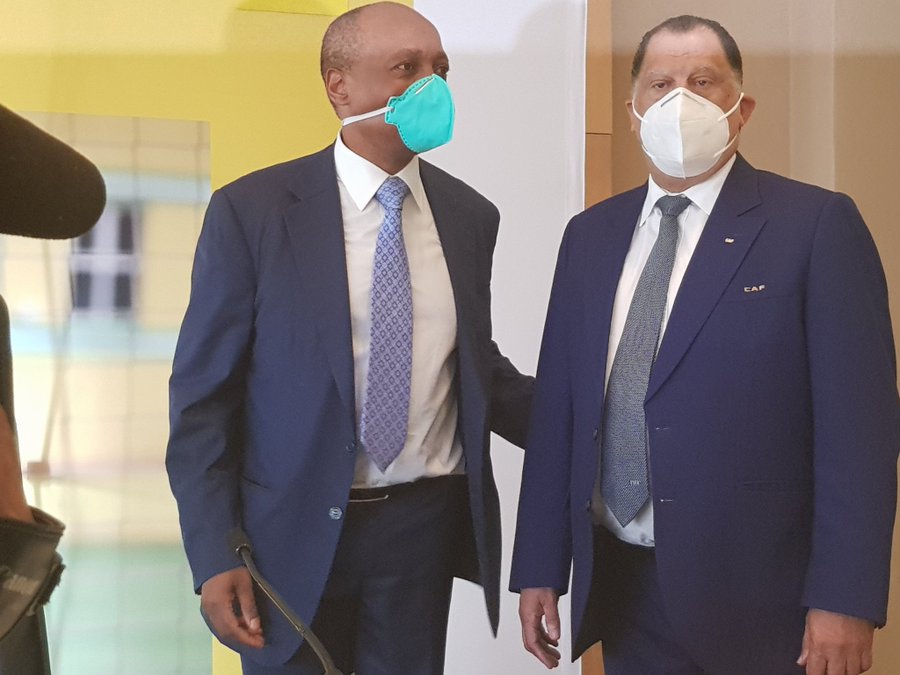 South African Dr Patrice Motsepe finally unveiled his manifesto on Thursday ahead of the Confederation of African Football (CAF) presidential election next month in Morocco.

The Mamelodi Sundowns owner also dispelled talk that once elected CAF head office would relocate to South Africa, saying the headquarters would remain in Egypt.

Ahead of the elections, Council of Southern Africa Football Associations announced its support for the South African at the end of the association’s Annual General Meeting held in Johannesburg on Sunday.

However, each CAF member associations will vote during the elections scheduled for Rabat, Morocco, on March 12 2021.

The four candidates hope to succeed incumbent CAF boss Ahmad who is ineligible to stand for re-election.