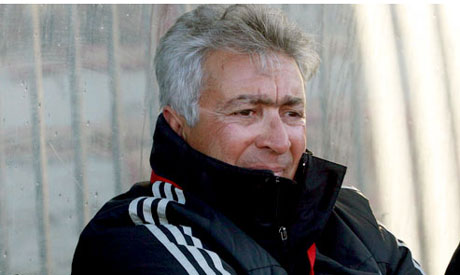 The 7th-based club released a statement in which they announced the news following a medical swab testing for the whole squad as reported by KingFut.

“Toulan is the keenest person in applying the precautionary measures,” ENPPI said in their statement.

“The swab test has also confirmed that team player Mostafa Shalaby has also contracted the virus and will miss the game. While Salah Rico and Ramy Sabry have recovered to be available for the game.”

Helmy Toulan was not in the touchlines when his side concluded a goalles draw to Entag El-Harby on Thursday afternoon.