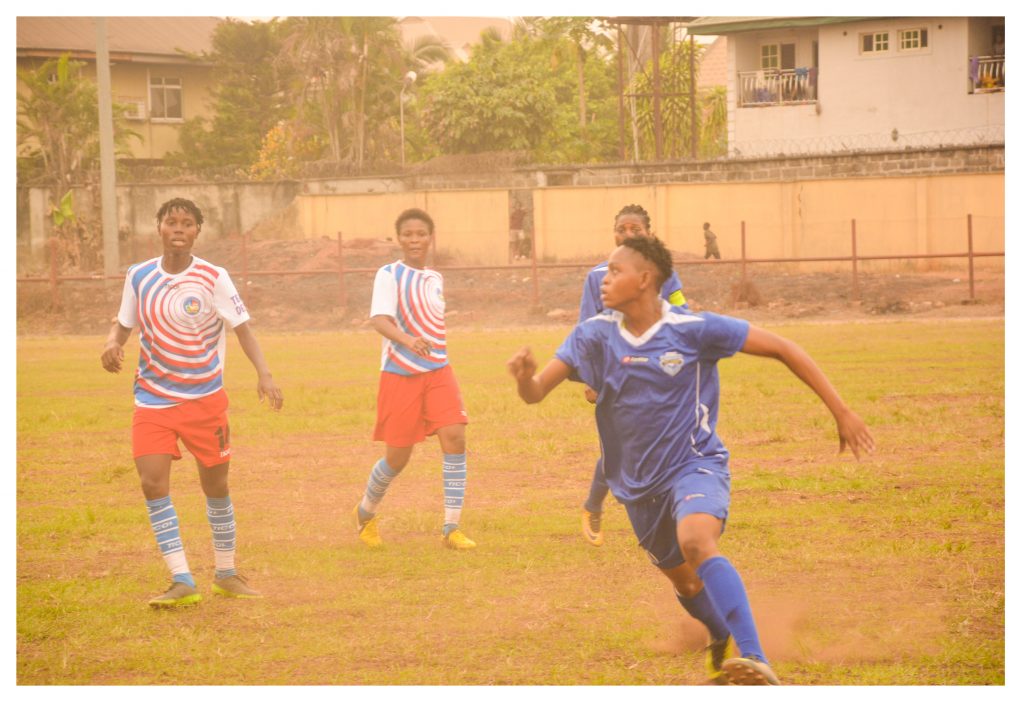 Delta Queens FC maintained their perfect home record in the Nigeria Women Football League(NWFL) Premiership following a hard fought 1-0 win over FC Robo.
FC Robo came into the game on the back of their 3-1 win against Royal Queens in Lagos on Matchday 6 of the NWFL while Delta Queens were buoyed by their 0-0 away draw against Confluence Queens.
The hosts immediately settled down in the game dictating the pace and dominating possessions as they threatened to go in front in several occasion.

After missing clear cut chances, Delta Queens were awarded a penalty and captain of the day, Michael Angela fluffed the chance of putting her team ahead in the 25th minute. 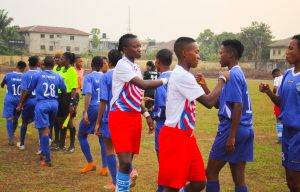 An intensed second half saw both team looking dangerous to break the deadlock.
Ojinma Amarachi was adjudged to have been fouled by the referee who awarded another penalty to Delta Queens. 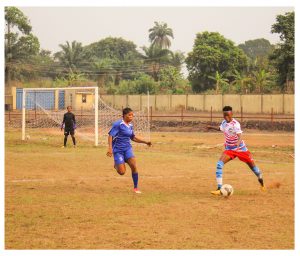 This time it was Tejiri who took matters into her hand and scored from the spot to hand her side the lead in the 72 minutes.
Delta Queens had the chance to double their lead with Abbey Peace failing to tuck the ball inside the net after she outpaced her marker. 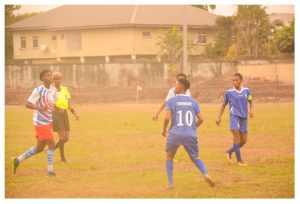 With the win, the Okowa Girls move to 4th on the NWFL log table on 13 points from four wins, one draw and two losses and will next host Neighbours Edo Queens in match day 8.