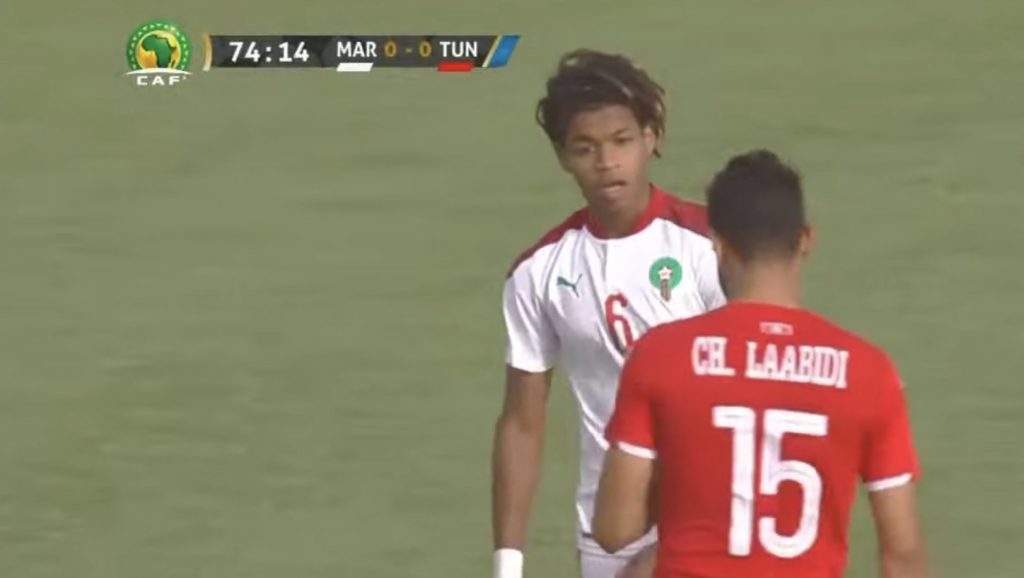 Morocco has been eliminated from the U-20 Total African Cup of Nations following a 4-1 loss to fellow North African Tunisia.
The Young Atlas Lions despite not conceding a single goal crashed out of the tournament losing in penalties.
Morocco returned to the Total U-20 tournament after missing the last seven editions and were considered as one of the favourite.
They topped Group C with seven points ahead of Ghana and Gambia.

While Tunisia finished second with four points in Group B.
The quarterfinal game between the Maghrebian countries lived up to expectations but Morocco where let down by the abysmal offensive play that lacked chances.
Both teams despite throwing in all their arsenals failed to score in regulation time and extra time in an intensed game
Morocco scored their first spot kick but lost the second and third which paved the way for the Young Carthage Eagles to claim the semi-final ticket.