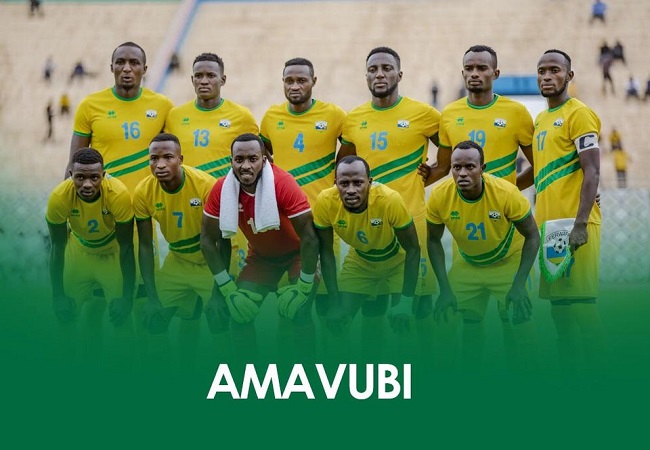 Rwanda Ministry of Sports jointly with local football governing body (Ferwafa), will unveil a new head coach for the national football team on Friday, 26th February. Aurore Mimosa Munyangaju, the Minister of Sports, announced this during a live interview with Rwanda Broadcasting Agency on Wednesday night.

“We will announce the new head coach this week. (Probably) not later than Friday.” She said.

Vincent Mashami who guided Rwanda to quarter-finals of the African Nations Championship (CHAN) last month could keep the job.

Weekend Sport has learned that authorities in charge held numerous meetings to discuss about the vacant position. This after Mashami’s contract ran out on 11th February. It was agreed that he stay on and get on a one-year contract. Extending his tenure since August 2018.

After his re-appointment, Mashami will have about 20 days to prepare for Amavubi’s match against Mozambique in the Africa Cup of Nations (AFCON) qualifiers. Match to take place on 22nd March in Kigali. They will then travel to Cameroon for their final Group F qualifier on 30th March.

With two match rounds left, Amavubi are yet to score a goal and have conceded three times in four games.

Rwanda is bottom of the group with two points. Two behind second-placed Cape Verde and Mozambique who have four points apiece. While giants Cameroon top the table with 10 points. Cameroon will host the rescheduled AFCON 2021 finals tournament in January 2022.