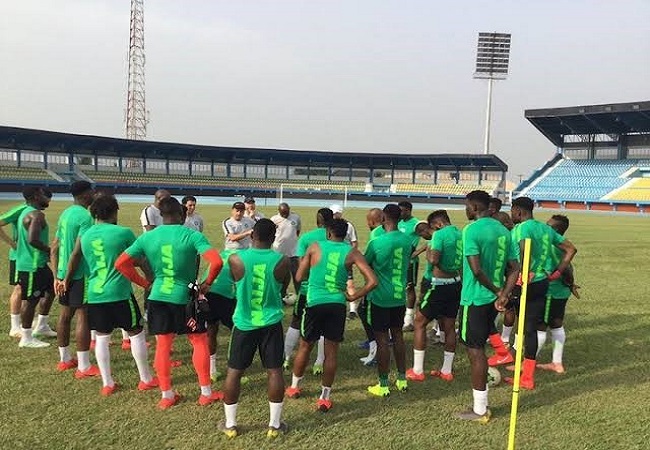 Benin will host Nigeria for their AFCON qualifier game on Saturday, 27th March in Port Novo.

The Super Eagles won the reverse fixture two years ago 2-1 in Benin City with goals by Samuel Kalu and Victor Osimhen after the visitors had taken a shock lead.

Officials have also disclosed that the Eagles will open training camp in Lagos on 22nd March. And they will then depart for Port Novo on 25th March.

The team will then welcome Lesotho in their final qualifier on March 30 at the Teslim Balogun Stadium in Lagos. The Eagles last played at this stadium 10 years ago.

Nigeria lead their qualifying group with eight points, while Benin are second with seven points.

The Eagles need a point from their last two qualifiers to qualify for the AFCON. Competition that will take place next year in Cameroon.