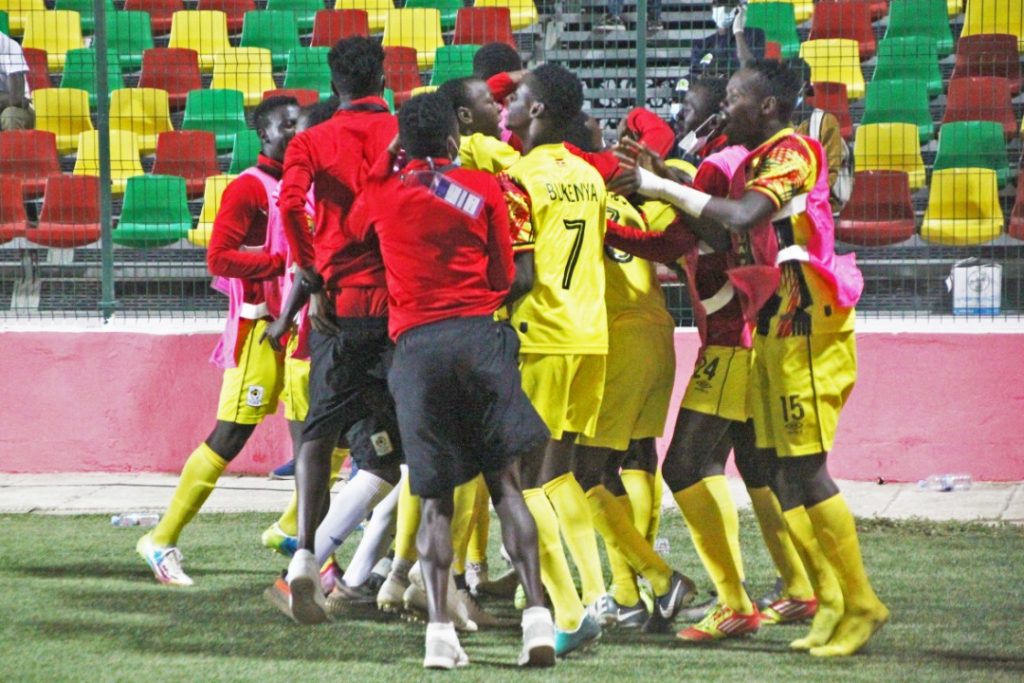 Uganda beat Burkina Faso 5-3 on post-match penalties on Thursday evening to qualify for the AFCON semifinals.

The two teams had played out to a goalless draw in regulation time and in extra time at Stade Cheikha Boidiya in Mauritania.

And when it came to the penalties, Uganda held their nerve to convert all their attempts.

Ahead of the quarter-final match, Uganda coach Morley Byekwaso had warned that his Hippos would go into the match like wounded lions.

This was the first-ever quarterfinal appearance for Uganda at this tournament.